The Means Used to Bring About Salvation Picture Object Lesson Materials: Inductive Bible Study Form; Bible People figures {I was going to use them as Popsicle stick puppets, but they are large so I glued them onto paper and made a timeline instead.}

Background: Humanity has a sin problem. Only God can solve that problem. God works through people to bring about His perfect plans. So who did God use to fix our sin problem?

Main Events of the Means Used to Bring About Salvation :

{Hold up Adam and Eve. As you go through the different Bible characters, or groups, introduce their names and how they were used to bring about Jesus. Only a few sentences for each.}

Adam and Eve: When these two were created they were perfect. The world was perfect. These two people chose to disobey God. Because of their choice, every person after them was, and is, born into sin. The consequence of sin is death. God has to solve this sin problem.

Noah:  There were many people on the earth and only Noah was found the be righteous in the eyes of the Lord. Because of this, God saved Noah, his wife, his three sons, and their wives. They built an ark and they, and some animals, were saved while everyone else perished. The consequence of sin is death, but God brings about salvation. Abraham, Sarah, Isaac: God chose Abraham to be the father of a nation that was to be holy and set apart for God. Abraham and Sarah had a son, Isaac, and God’s promise of a great nation was passed down from son to son to son.

Joseph: Joseph was Abraham’s great grandson. God used Joseph to bring the first 70 people of His nation into Egypt to “incubate” or “grow”. Over 400 years, the nation grew in number. Millions of Israelites lived in Egypt. After many years this scared the Pharaoh who did not know Joseph. He made all of the people be slaves.

Moses: God chose Moses to lead the Isrealites out of Egypt and into the Promised Land. He used Moses to “save” the people from slavery. God gave the people the Law to obey and rules to follow when sacrificing animals for forgiveness. The consequence of sin is death.

Joshua: He led the people into the land which would be the nation of Israel. But the land was occupied, so they had to go in and kill many of the tribes. The Canaanites did not follow God. The consequence of sin is death. Joshua was a gallant warrior. He also helped the twelve tribes to split up the conquered land.

Samuel, Gideon, Deborah, Samson: After the land was conquered, the Israelites turned from God and did what was right in their own eyes. God would send an enemy to attack or oppress the people, they would cry out to God for help, God would send a judge to lead them, and there would be peace. These four people were judges and Samuel was the last one. The people came to him and asked for a king. Samuel knew the God was the king, but God allowed Samuel to anoint a certain man to be king. King Saul, King David: King Saul was the first king of Israel. He started out obeying God and then as time passed, Saul did not have a heart for God. God rejected Saul as king and put King David on the throne. David was known as a man after God’s own heart. David was a man of blood. He killed a lot of people in wars, but he also made some terrible decisions that cost some people their lives. The consequence of sin is death. But David always repented after realizing he did wrong. Because of his heart for God, God would use David to bring about the salvation of the world.

Daniel: This man was a prophet and God allowed him to interpret dreams and have visions about God’s plan for salvation. Daniel wrote these down in his book of Daniel. It is possible that it was Daniel’s writings that were read by the magi and which led them to follow a star to find the newborn King.

Esther: Israel had been destroyed and the people were taken away by the enemy. The Israelites lived all over the nation of Persia. Then someone manipulated the King of Persia into ordering all of the Jews to be killed. In stepped Esther. A woman who feared the Lord and whom God used to save His people from utter destruction.

Nehemiah: Even though the people were saved through Esther, many were not living in Jerusalem for the walls and the city were in ruins. Some people had returned, but not having walls was hazardous! Nehemiah worked for the King of Persia who was Esther’s son. God gave Nehemiah the courage to ask the King to allow him to go to Jerusalem to rebuild the walls. Not only did the king grant him permission, but he also gave Nehemiah the funds and materials to rebuild the walls and the authority to do it well. 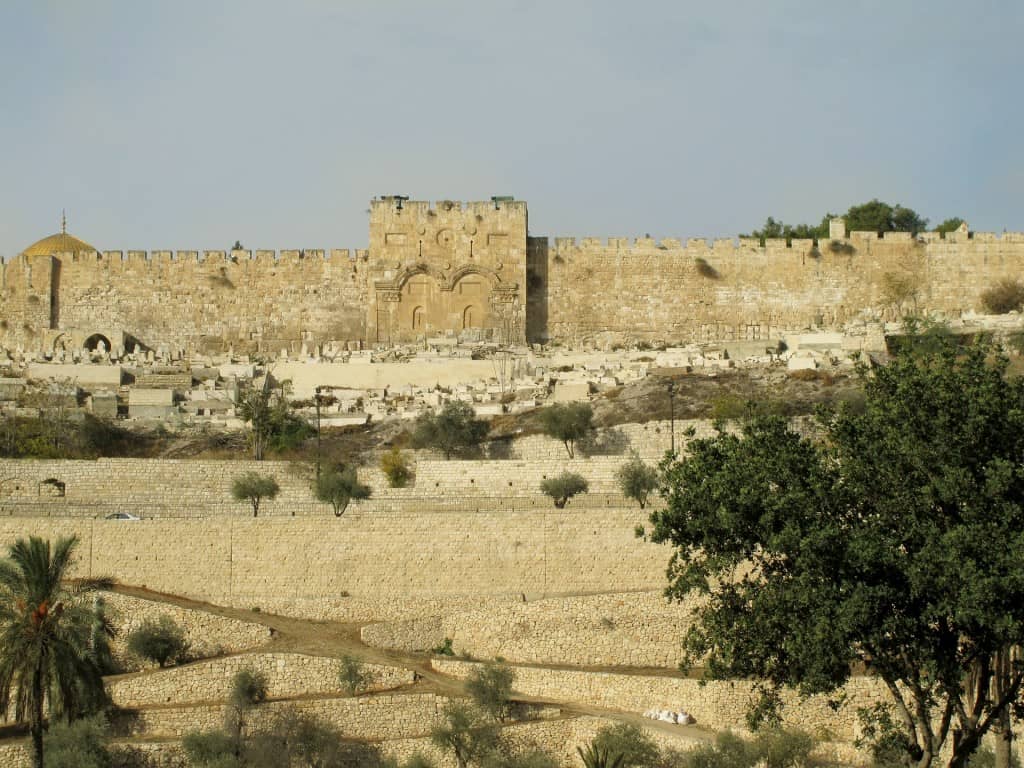 Jesus is Born: At just the right time, when the world was ready, God sent His Son Jesus to be born in Bethlehem. Mary, Joseph, the shepherds, the magi, King Herod…the stage was set. It was time for God to bring salvation to the world and fix the sin problem!

Jesus, James, John, Peter: Jesus chose twelve men to teach and mentor as He traveled around Israel spreading the good news and healing the sick. Of course the disciples did not really “get” Jesus. They knew He was great, spoke with authority, and they *thought* He was the Messiah that was supposed to come. But they had their own ideas of what that salvation looked like. They knew they were sinners in the presence of Someone great…but when the man died on the cross, they figured all was over because the consequence of sin is death. But Jesus had done no wrong. He never had sin in Him.

Jesus: Jesus was not just a man…He was God as well. Therefore He could overcome death with life. Jesus arose! He is the life giver! Yes, the consequence of sin is death, but the gift of life comes through Jesus Christ who conquered death! Jesus is the sacrifice who takes away the sins of the world. If we choose to believe that and live like we believe that, then we will not die a spiritual death. Our bodies might die, but who we are, our souls will never die.

Jesus Returns: Even though we might believe in Jesus, that does not mean we are perfect and will never sin again. In fact, believing in Jesus should make us MORE aware of the sin in our heart. Sin is yucky. It disfigures our soul. God wants us to be holy like He is holy which means we must behave differently than those around us. So until we die, or Jesus returns to get us, He will be working on your heart and my heart to pull out the sin that causes us to do wrong things.

Application of the Means Used to Bring About Salvation:

If we believe in Jesus how are we supposed to act? How are we to be different from the world? It is no secret. God wants to teach you how to be a child that reflects Him, just like a mirror. God wants people to look at you and see Him. And if you want Him to teach you, then listen to the Holy Spirit and read God’s letter, the Bible.