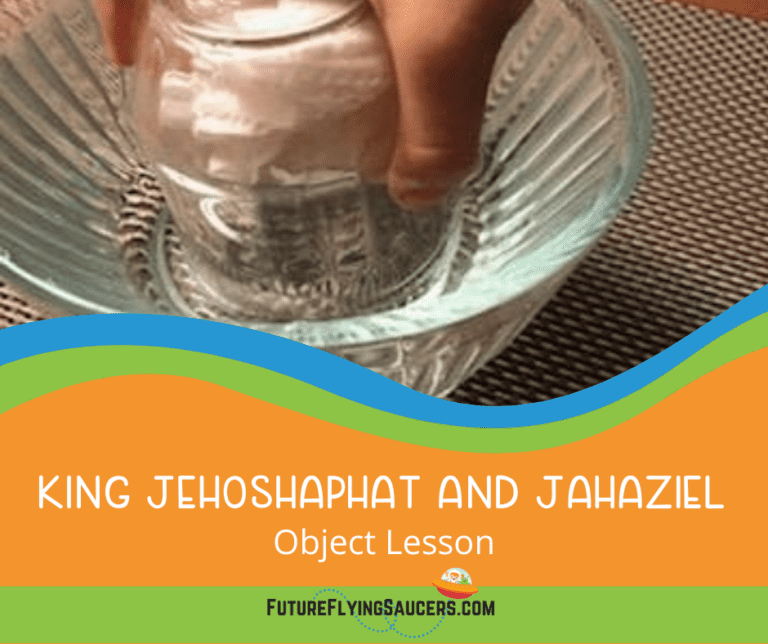 King Jehoshaphat and the people of Judah had been told that armies from three different nations were all coming together to attack them. Use this Jahaziel and King Jehoshaphat lesson to teach how God gives directions and protection to His people.

Geography: Southern kingdom of Judah in approximately 870-850 B.C. in the area of En Gedi

Jahaziel was a Levite, a worship leader, who was given a prophecy through the Spirit of God during the reign of Jehoshaphat. 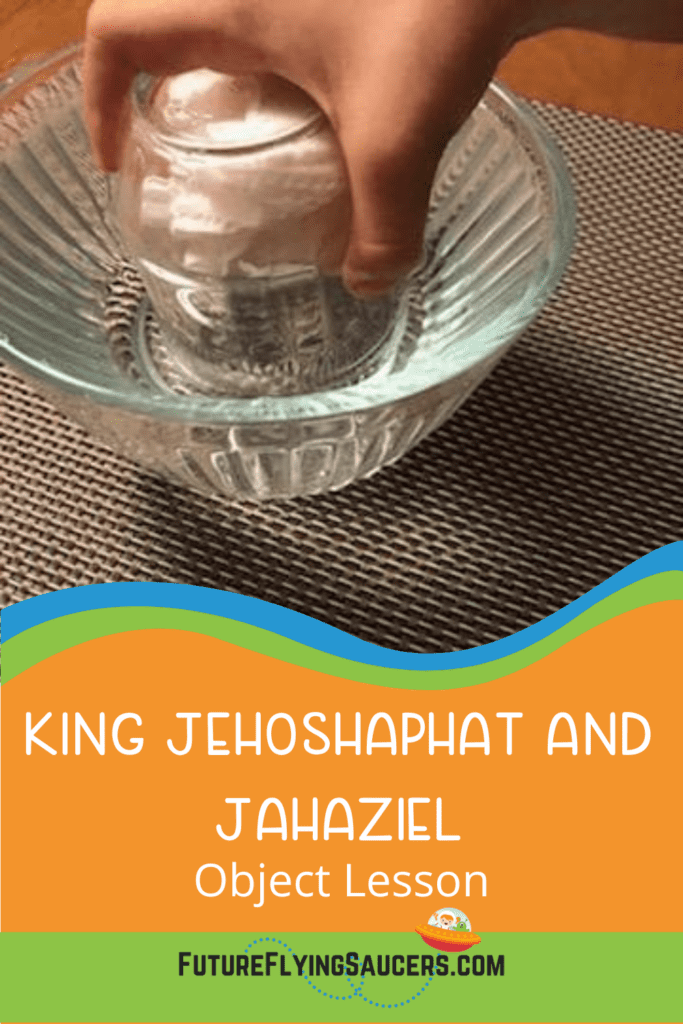 {Show the container with water, the glass, and the paper towels. Ask:}

We have a problem we need to solve. We want to put the paper towel into the water, but we don’t want it to get wet.

King Jehoshaphat had a problem as well. A big problem. But he was a king who did things right before the Lord. He is a good role model, an example, for us.

{Show the bowl of water.}

Jehoshaphat had a problem. Right now, we do as well. Our problem isn’t nearly as important and dangerous as the king’s but we still need to have a solution.

{Place the paper towel inside the glass.} 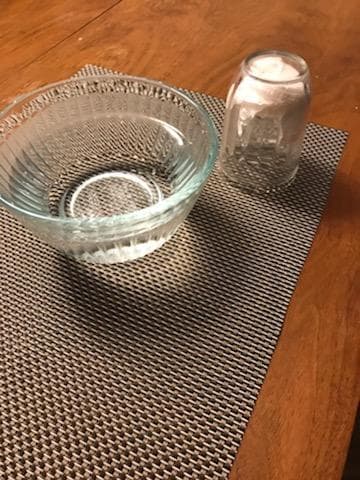 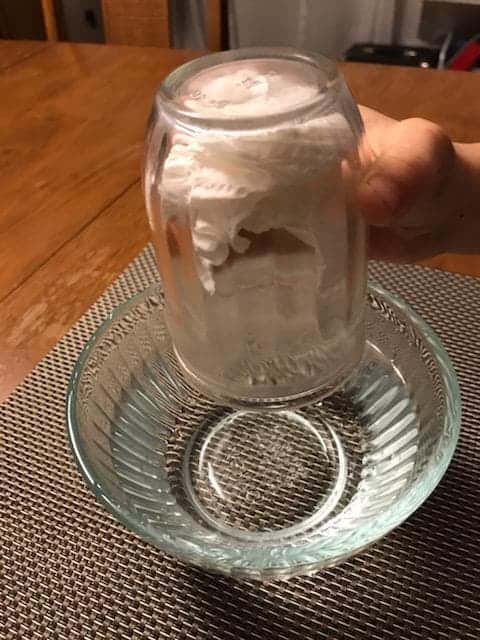 One solution for us is to place the towel inside the glass before putting the glass straight into the water.

We will wait and see. The people are waiting to see what God is going to do. They believe He will do something they just do not know what.

God’s message through Jahaziel was one of direction and protection. God told the king what to do and the king obeyed. 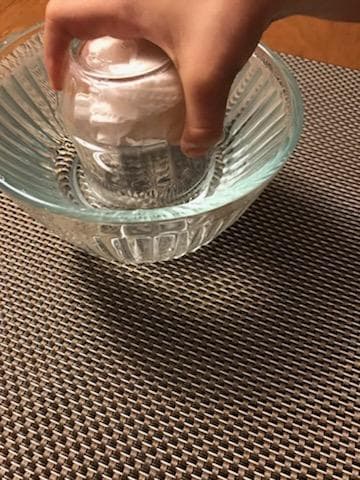 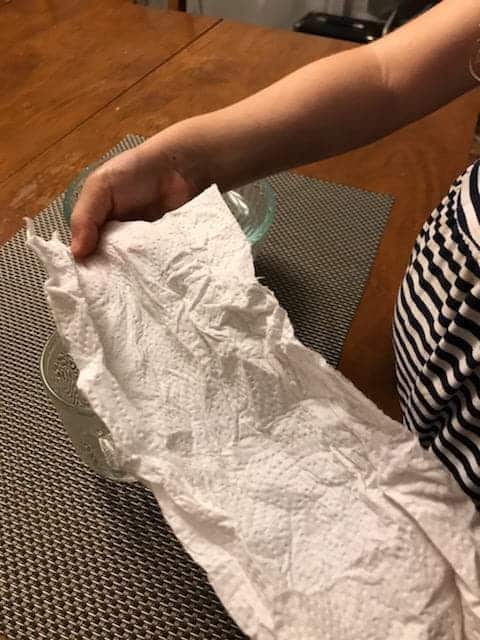 Our paper towel was protected, just like God’s people.

God keeps His promises and protects His people. That does not mean bad situations will never happen to us. We live in a fallen world surrounded by people who are sinners. But God promises He uses whatever we go through in life for our good and His glory.

What is God saying through Jahaziel and King Jehoshaphat? Go to God when you are scared. Believe God will do something. Watch for God, praise Him, and just like the people of Judah, you will see a victory.