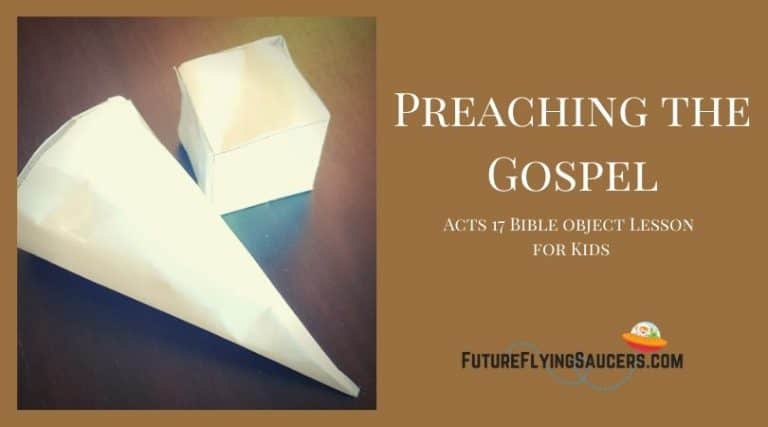 When people hear the gospel, they can respond in different ways. Use this Acts 17 Bible lesson and discuss how three different cities reacted to Paul’s preaching of the gospel.

Background: Paul is on his Second Missionary Journey with Silas. Paul went to Lystra and invited Timothy to join them. They then went to Troas after the Spirit told them to not go to Asia and a vision sent them to Macedonia. In Philippi they met Lydia, and the church began with her and her household believing in Jesus. After healing a servant girl from a demon, Paul and Silas were put in jail illegally. After the town leaders realized their mistake they asked Paul and Silas to leave quietly. 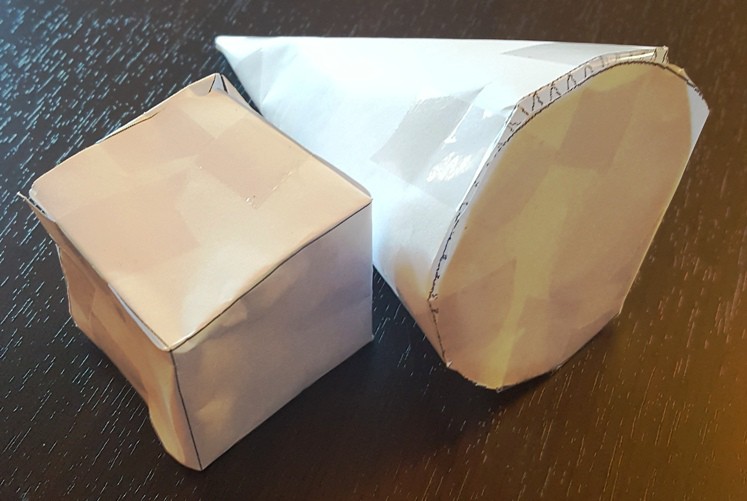 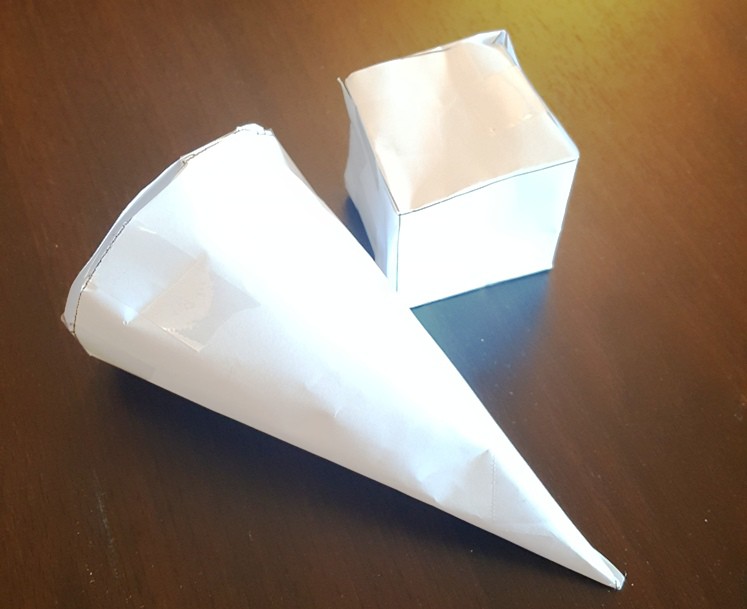 Paul, Silas, and Timothy went to Thessalonica. The first place they went was the synagogue. For three Sabbaths, Paul reasoned with the people.

There was a disciple named Jason. Some jealous Jews attacked his home and dragged Jason and a few others into the city square. After being accused of housing the ones who were turning the world upside down and of going against the Caesar saying there is another king, Jesus, Jason and the others were let go after paying bail to the city.

Paul and Silas left during the night and went to Berea. Again, they went to the synagogue of the Jews.

What a great thing! But then the Jews from Thessalonica came to town. They began to stir up the crowd. The new church sent Paul away by ship, but Silas and Timothy stayed behind.

Paul traveled to Athens. Once he arrived he sent word back to Silas and Timothy for them to join him. Paul went to the synagogue and started to reason with the Jews and Gentile worshipers. He also went into the market place daily. He had noticed that there was a temple that had been built to The Unknown God. Once he was up on the Areapagus, or Mars Hill, he told the people that His God had made all of the stone, gold, or silver used to “make” their gods. Paul explained that God was the Creator of all things. He told the people to repent and know that the world would be judged by the Man whom God raised from the dead.

After Paul finished and he was mocked, he left Mars Hill.

{Show the cube and the cone.}

When we look at these, no matter what angle we see them, they are still a cube and a cone. What is different is our perception of what we are seeing.

Paul taught people about Jesus, and even though he might have used different words, he still shared the gospel. But these three towns reacted differently to the same truth.

There were in Thessalonica those who believed, but then some Jews became jealous. They had heard the same words, the same gospel, and reacted differently. 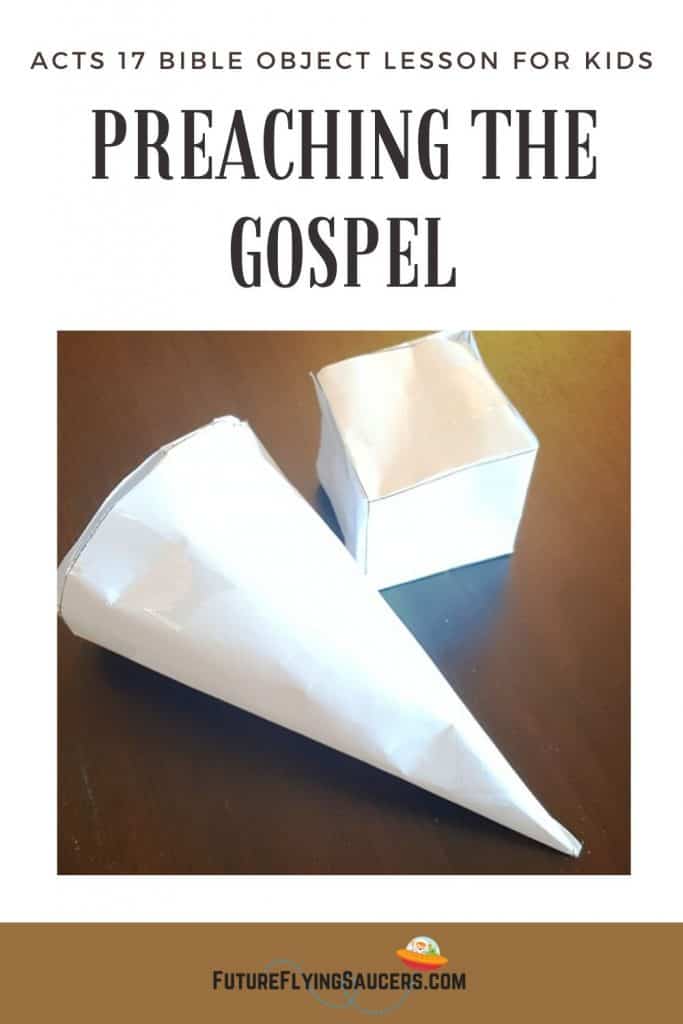 The Bereans responded to the gospel by searching the scriptures themselves and seeing the Truth of Paul’s reasoning. This allowed their knowledge to be stretched and their faith to grow and, therefore, many believed in Jesus. They reacted differently than the Thessalonians.

The Greeks in Athens loved knowledge. They wanted to know many different ideas. They loved logical thinking.The problem with too much logic, or reasoning, is that it does not allow for faith. Paul used logic and reasoning of the scriptures with them to present the gospel.

The Athenians were so concerned about thinking that they couldn’t grasp the concept of there being a resurrection. Coming back to life is not logical. It is not supposed to happen. They did not understand that God, who created life, could control death and life.

Is knowledge important? Absolutely! We must learn so that we are prepared for whatever type of ministry God wants us to do. But if all we know is facts, even facts about the Bible, then our hearts will not grow in faith. Our hearts will not change. Head knowledge must become heart knowledge.

Worship Songs for this Acts 17 Lesson: