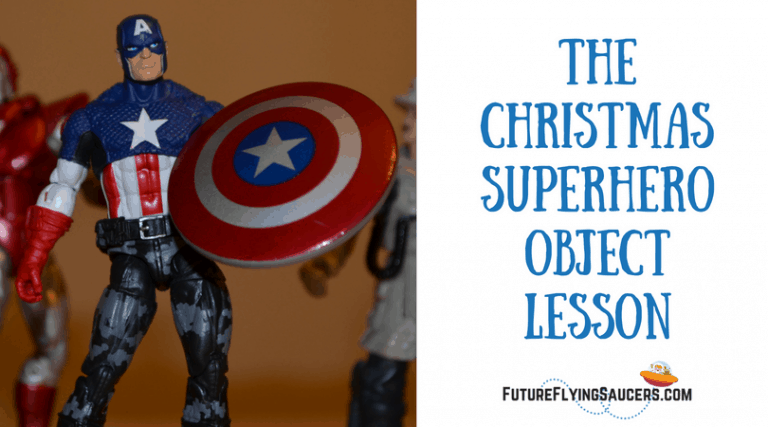 The birth of Jesus is significant. Not because He came as a baby, although this is true. But because God left heaven, and came to earth to take our place. Use this Christmas Superhero Object lesson to discuss different types of heroes and how Jesus is the One True Hero.

Materials: a few superhero action figures; a community hero figure such as a fireman, or soldier

Background: John the Baptist was born to Zacharias and Elizabeth. God was preparing to do a great thing.

[Hold up the superheroes. Have the children identify them.]

These action figures are really neat aren’t they? These characters can do all kinds of crazy things. They fight bad guys and save people who are in trouble. Some superheroes can fly, others are super strong. It’s fun to read about them and see all the things they do.

[Hold up the community hero. Have the children identify it.]

Firemen are considered heroes because they do heroic actions. They fight fires. They save people from harm. They rush into buildings and could possibly sacrifice their lives to save people.

But the superheroes are characters. They aren’t real. Iron Man was a made-up scientist who put a power supply in his chest and he made special suits which allowed him to do powerful things. Captain America was a pretend soldier who was injected with something that made him super strong and able to stay young. Firemen, while they are real people, they can only save a person if the person is still alive. If a person is dead, a fireman cannot do anything to help them. 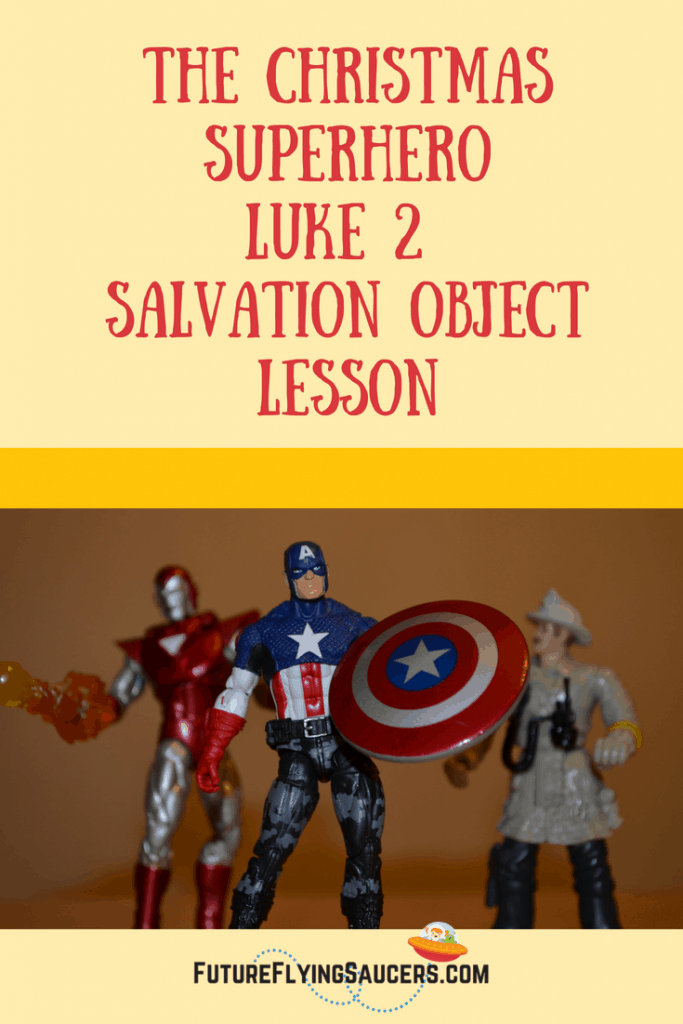 There is only one REAL Superhero, and that is Jesus. He was a real person. He lived just over 2,000 years ago. Joseph and Mary went to Bethlehem to be counted. While they were there Mary had Baby Jesus. She wrapped him in swaddling clothes.

[Be animated when you tell the next part of the lesson. It’s like a superhero movie!]

That night there were shepherds watching their flocks. SHAZAM! An angel of the Lord appeared to them telling them that a baby had been born and that they would find him wrapped in swaddling clothes and lying in a manger. Then, SHAZAM!! a multitude of angels appeared praising God saying, “Glory to God in the highest and on earth peace, goodwill toward man.” Then the angels went away.

The shepherds found the baby just as the angel said. And then they told everyone what they had seen and heard. 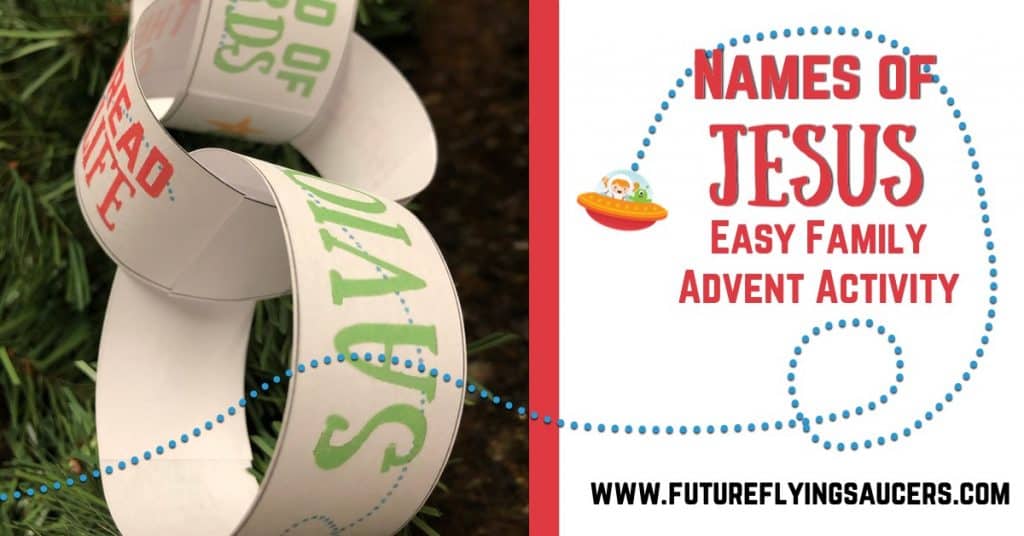 Jesus was born. He grew up. He walked around healing people. He preached. Then He was arrested and crucified on a cross. Jesus died. But Jesus is a REAL Superhero because He came back to life three days later.

Sin is anything you THINK, anything you SAY, and anything you DO, that does not please God. The Bible says that ALL have sinned and fallen short of the glory of God. We have a sin problem. We are in trouble. Sin means eternal separation from God.

When you die there are only two places your soul can go. You can go with God, or you go away from God. God cannot be with sin. So if you sin, then you cannot be with God. It is as if you are thrown into a burning building that never stops burning. A fireman cannot save you. One of these pretend superheroes cannot save you. Only a TRUE Superhero can save you, and that is Jesus.

When Jesus was born a man, He was also God. He was perfect. When He died on the cross, it was as if He went into the burning building that we deserved and took our place and died instead of us. Jesus gets us out of the burning building. He saves us. But we have to believe in Him. If you don’t believe in Jesus, then you cannot be saved. You have to believe on the Lord Jesus Christ and you will be saved.

Jesus is the ONLY REAL Superhero. Jesus can do anything. He is all powerful. He has power over nature; power over Satan; power of sickness; and power over death. Praise God!