How to Deal with Cheating

As soon as it was quiet, the eyes began to roam. An answer was spied as the pencil began to write. Cheating! Cheating comes in different forms, but every example oozes with dishonesty. Being able to choose honesty over cheating will help our children take a step in the right direction on the narrow path of godliness. {Deuteronomy 5:32} 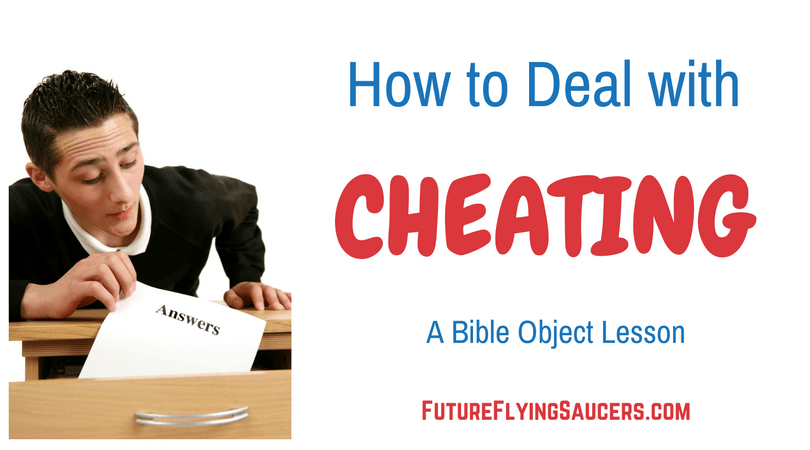 Materials: picture of a weasel {I used THIS one.} Background: Abraham, Isaac, and Jacob. They are the patriarchs of the Jewish and Christian faiths. They were sinful people. But God chose to use imperfect people to bring about his perfect plan. Abraham was given a promise from God. He passed this promise down to his only son with Sarah, Isaac. And then Isaac was to pass the promise down to his oldest son. His oldest son was named Esau. But wait…The lineage does not go: Abraham, Isaac, and Esau. The promise was given to Esau’s brother, Jacob. How come?

What is a weasel? (Allow answers) {Show picture of the weasel.} A weasel is a small rodent that is long and narrow. This little animal is able to go half way into a hole, change directions, and come right back out again.

If I was to call a person a “weasel,” would that be a good thing, or a bad thing? (Bad) How come? (Allow answers; lead answers to the conclusion that a person who says one thing and then does another, or cheats, could be called a weasel. Encourage the kids to *not* call people weasels. Haha!)

The Bible is filled with people who were not perfect. But there was one who was a weasel. In fact, he was a weasel who eventually was out weaseled by another weasel! 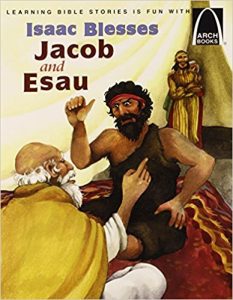 Jacob and Esau were twin brothers. Isaac was their father. In biblical times, and even in some cultures today, a father will pass on a blessing, or inheritance, to the eldest son. The younger sons *might* receive a little something, but for the most part, the oldest would own everything from the father.

Jacob was a weasel. He wanted Esau’s birthright. One day Jacob cooked stew and Esau came home from hunting. Esau was starving and dramatically asked for food from Jacob. Jacob seized the opportunity and told him he’d give Esau food only if he gave Jacob his birthright.

Perhaps Esau really was starving, but to give up one’s birthright for food doesn’t make sense. But Esau did, and Jacob took it. 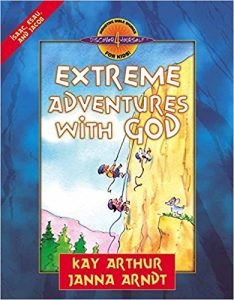 Later, Jacob had the opportunity to work with his mom to steal Esau’s blessing. Not only was Jacob a weasel, but Rebekah, his mom, was too, in this situation. Jacob pretended to be Esau, received the blessing from his blind father, and ran away once Esau figured out what happened.

Jacob ran away to his Uncle Laban’s house where he fell in love with his beautiful cousin Rachel. Jacob agreed to work 7 years for Laban so he could marry Rachel. The day of the wedding came. The marriage took place. In biblical times, and still in some cultures today, the bride’s face is totally covered. That is what happened with this marriage and after the ceremony was completed, Jacob found out that his Uncle Laban was a weasel as well. Laban had given him Rachel’s sister, Leah, to marry! The weasel had been weaseled!!

Jacob agreed to work another 7 years for Laban and then married Rachel. 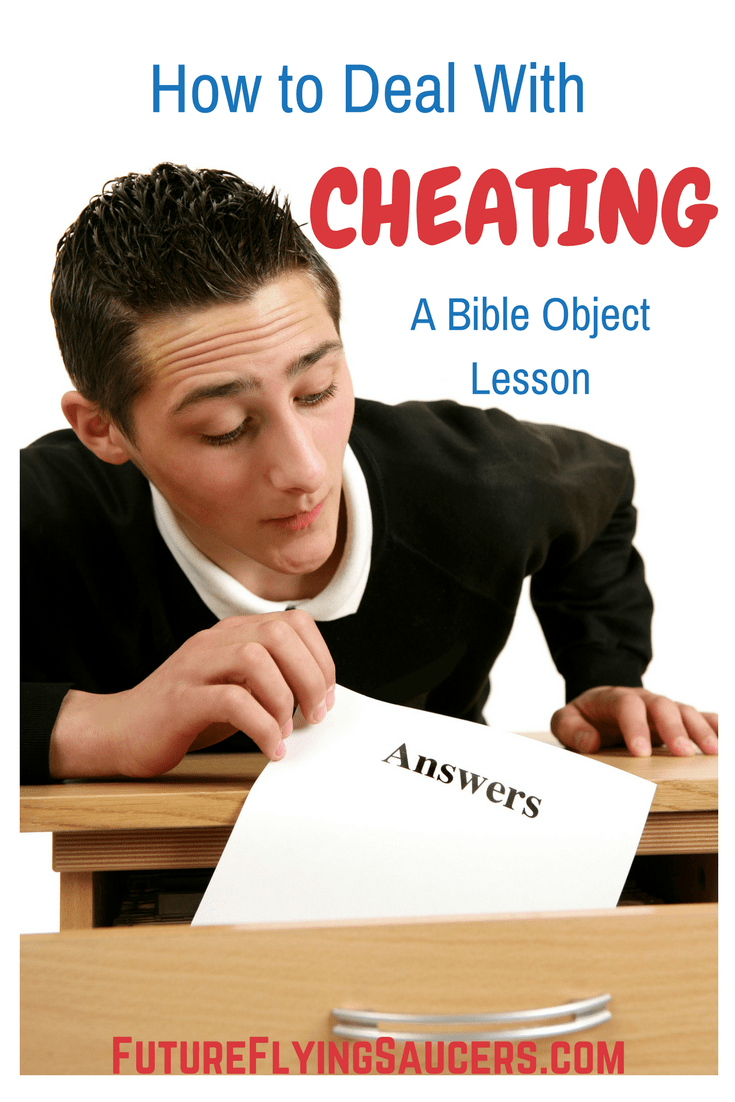 Jacob was a weasel. He was a cheater, dishonest, selfish, and a coward. But God uses messed up broken people to bring about his perfect plan! Hearts CAN change. Jacob did change. If you read the scripture, Jacob actually had a heart change ON THE WAY to Laban’s home. Jacob had an encounter with God, and once that happens a person is never the same again. 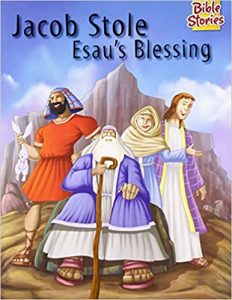 You must have an encounter with God as well. But salvation is not the end to having a Christian life. Baptism isn’t the end. All of that is just the beginning. God wants to turn each person into the image of Jesus, and he does that by making you more *godly*, or “more like God”. This is something that God wants to do everyday.

Just because our heart changes does not mean we get out of consequences. Jacob had to go through the trickery of his Uncle and he probably learned to never cheat people again. When Jacob finally left Laban’s house, he still had to deal with Esau and ask forgiveness. But even though Jacob was a weasel at first, God used him to bring about the family from which Jesus would eventually come.

What can we learn from Jacob? If we want to be godly, then we must choose to be trustworthy.

This lesson has been UPDATED and is a part of my book Walk This Way: Ethics and Sanctification Lessons for Kids. CLICK ———> HERE for more information.