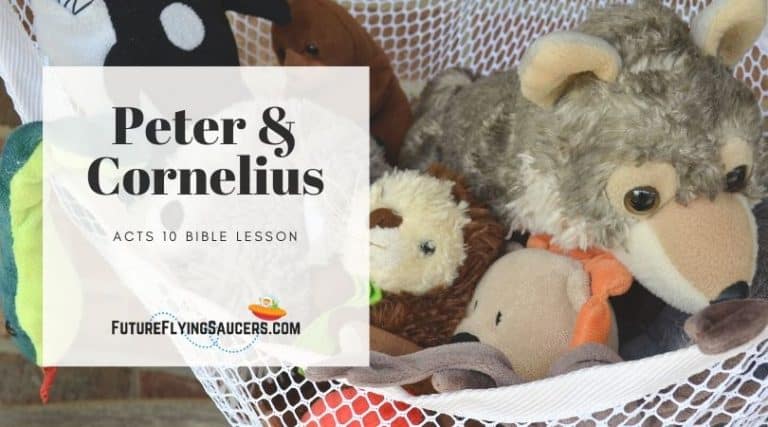 The spread of Christianity threatened the status quo of the day. The events that take place in Acts 10 teach us that not only did Christianity go against the idols and gods of the empire, but it threatened traditions of Jews. Use this Peter and Cornelius bible lesson to teach children how God shows no partiality or favoritism.

Scripture Focus: Acts 10 {Read the scripture in sections, or storytell, as you go through the interactive questions.}

*To prepare, put the animals in the blanket and then bring the four corners together to hide what is inside.

Background: Persecution of the early church had begun with the death of Stephen. And so the Christians fled from Jerusalem. Saul, the great persecutor, has been converted and accepted by the leaders of the new church movement, but gentiles were still not seen as people who needed Jesus.

{Show the videos or hold up the pictures of people who are without the word of God. Ask:}

{This is a really neat event because we get to see what God is doing in two different places at the same time. Chapter 10 is a long chapter PACKED with many details. It does not need fancy story-telling tips because the verses are rich enough in themselves. I suggest reading the chapter from the Bible using the NASB, ESV, or the ICB versions and answering these questions. But be sure to read with enthusiasm and wonder! Hand motions (such as gesturing to the sky and pulling your hand down to designate the sheet of animals) are good as well. Ask: } 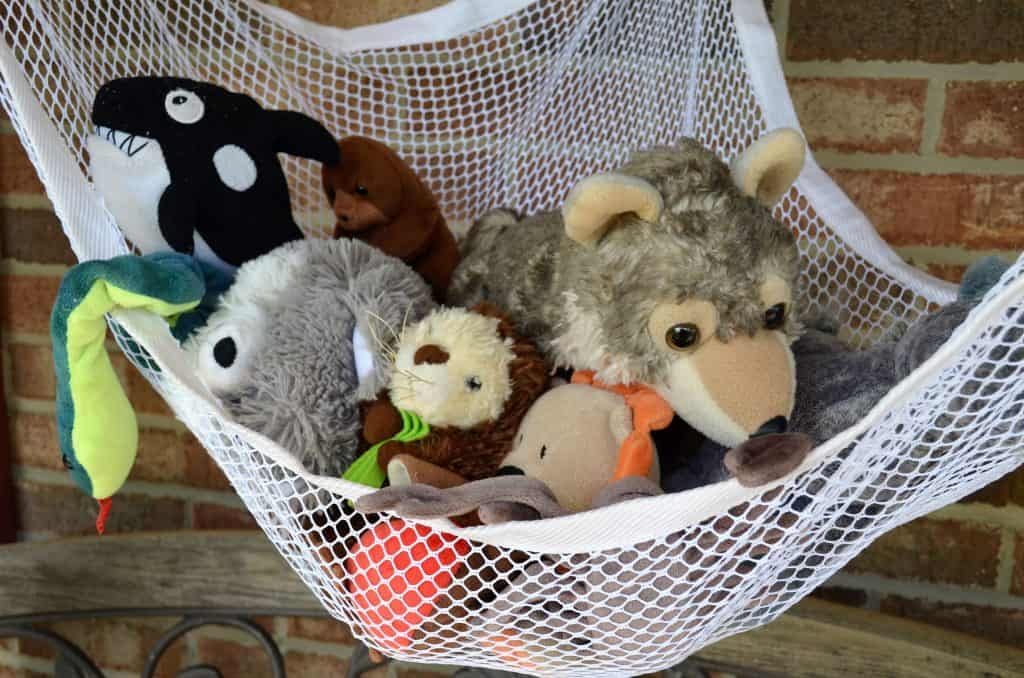 {Bring out the full blanket. Ask the following questions as you unwrap it and describe what Peter would have seen.} 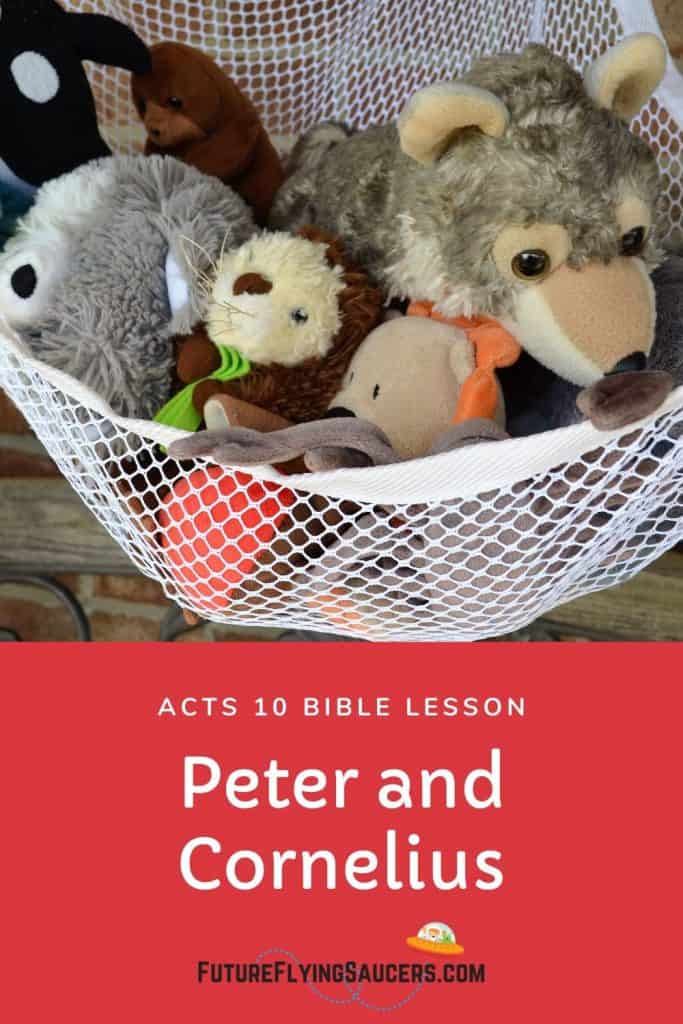 {Show the pictures of people from other nations.}

Peter learned that all people, Jews and Gentiles, need to hear about Jesus Christ. God shows no partiality, but people sure do. The words of Peter revolutionized culture in that day. For generations Jews had nothing to do with gentiles. God was teaching His people that He considers ALL people acceptable to Him through Jesus.

Christianity is an equalizer. Many people live with an attitude that Christians are better than others, or it isn’t worth taking the time to tell those people about Jesus. These are lies.

Many unbelievers think that all Christians are “out to get” those who do not believe as they do. Christians must be SURE that they have the heart of God. ALL people matter. ALL people need to hear about Jesus, and ALL Christians are told to spread the gospel.

What can we learn from Peter and Cornelius? All people are equal and acceptable in God’s eyes through Jesus. God shows no partiality. All people start out as sinners, and they are dead in their sins. To God, people are unclean, or unrighteous. But when you choose to follow Jesus and ask Him to cleanse you of your sins, then you are clean, or righteous, before God.