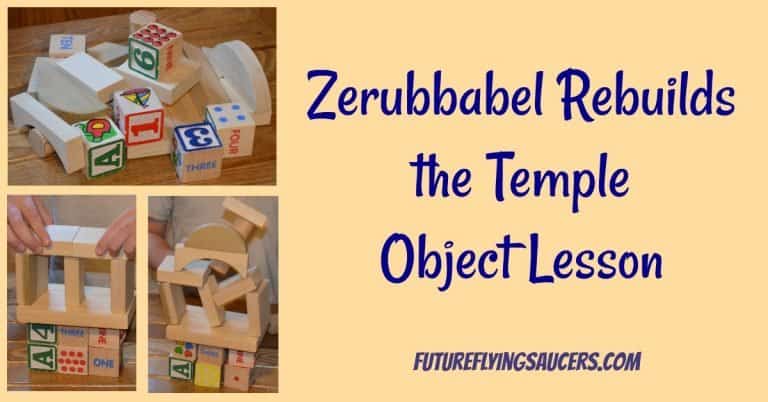 Sometimes being a Christ-follower is difficult because we can be mocked and discouraged by other people. Use this Zerubbabel Bible lesson to teach children that when God gives them a task to do, it is much better to obey Him, than to listen to discouraging people. 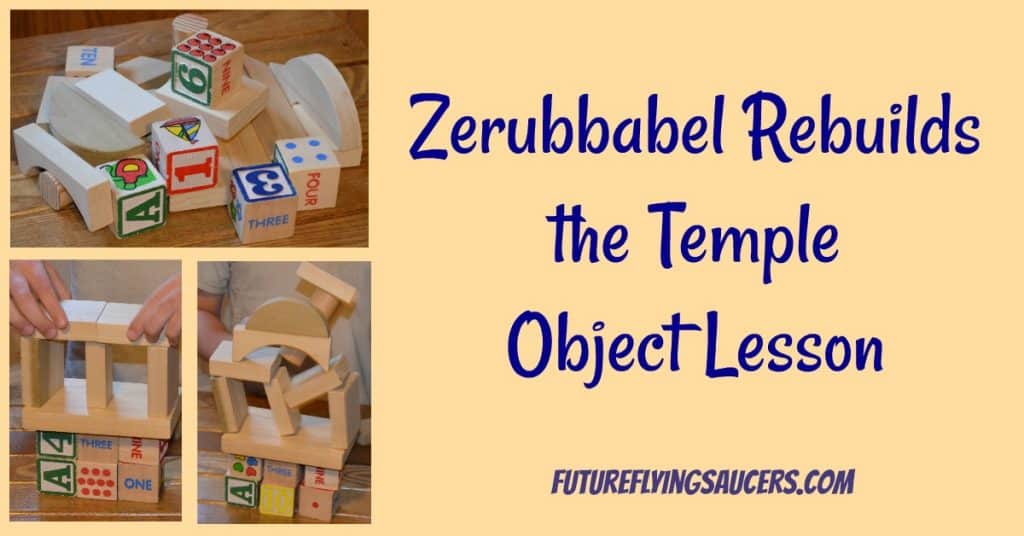 Background: The people of Israel split into two kingdoms. The northern kingdom of Israel had no kings that feared the Lord. In time, their enemies conquered Israel and scattered those tribes throughout the known world. The southern kingdom of Judah had eight kings who followed the ways of the Lord. Because of this, God’s mercy was extended for a time. However, eventually all of the people and the leaders went after other gods and the One True God allowed the people of Judah to be exiled to Babylon. 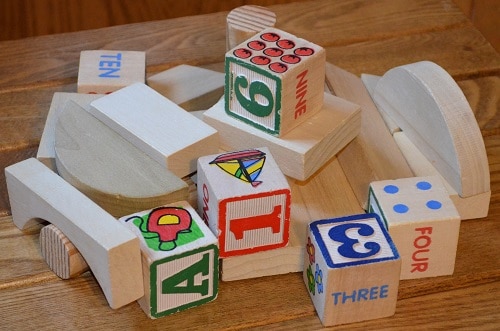 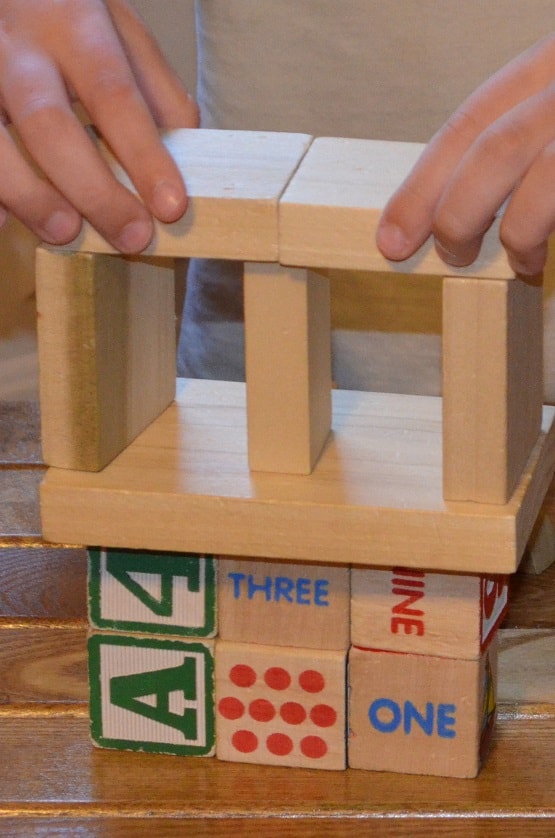 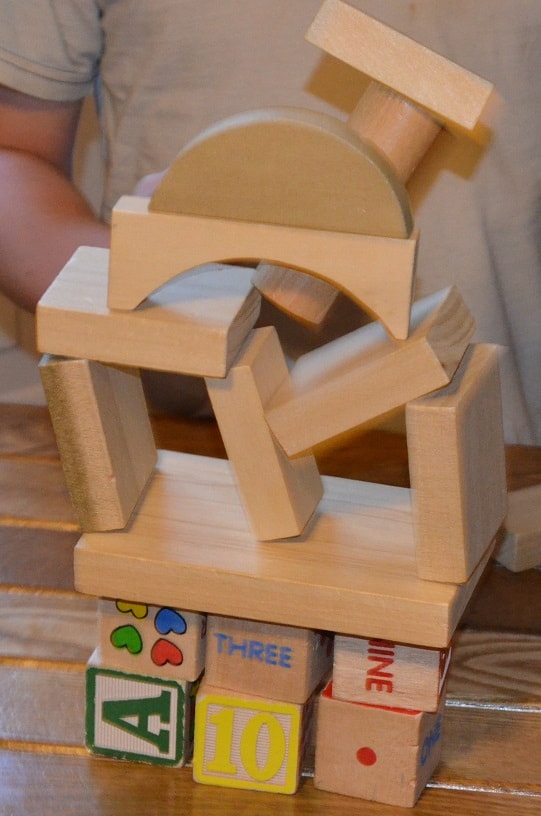 If you think of Daniel and the lion’s den, he was a young man when King Nebuchadnezzer destroyed Jerusalem, took all the riches from the temple, and then destroyed it as well. For seventy years the Jews were in captivity throughout the kingdom of Babylon. When Daniel was an old man, Babylon was attacked and defeated by the Persian Empire.

A new king was on the throne, King Cyrus. King Cyrus made a proclamation allowing the Jews to go back to Jerusalem and rebuild the temple. The king also gave the people all of the gold and riches that King Nebuchadnezzer had taken from the temple. 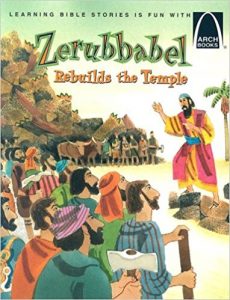 However, there were people already living in the land. Some of the people were poor Jews who had been left behind and they had intermarried with Gentiles. These people were called Samaritans. Others were Canaanites. When the Jews returned, they were not welcome.

The Jews were determined to do what God wanted them to do: build the temple. When they arrived some people wept because they remembered the splendor of Solomon’s temple before it was destroyed.

The foundations of the temple were there, so the people began to rebuild the temple.

The Canaanites did not approve. They tried to discourage, frustrate, and threaten the people as they began to build.

The enemies of the Jews eventually wrote a letter to a new Persian king: Artaxerxes. They were able to get the king to stop the building of the temple.

About 15 years went by. No one worked on the temple. The Jews were too afraid.

And the Jews did. They started the building project again, and once again those in the land didn’t like it. But “the eye of God” was upon the Jews. Even though the people of the land sent a letter to another new king, Darius, the Jews did not stop building.

Eventually a letter arrived from King Darius and he proclaimed that the Jews had permission to continue and finish building the temple.

And the temple was completed!!

{Allow the child to return to the blocks and rebuild the structure. Celebrate when it is completed, just as the Jews celebrated when their temple was completed.} 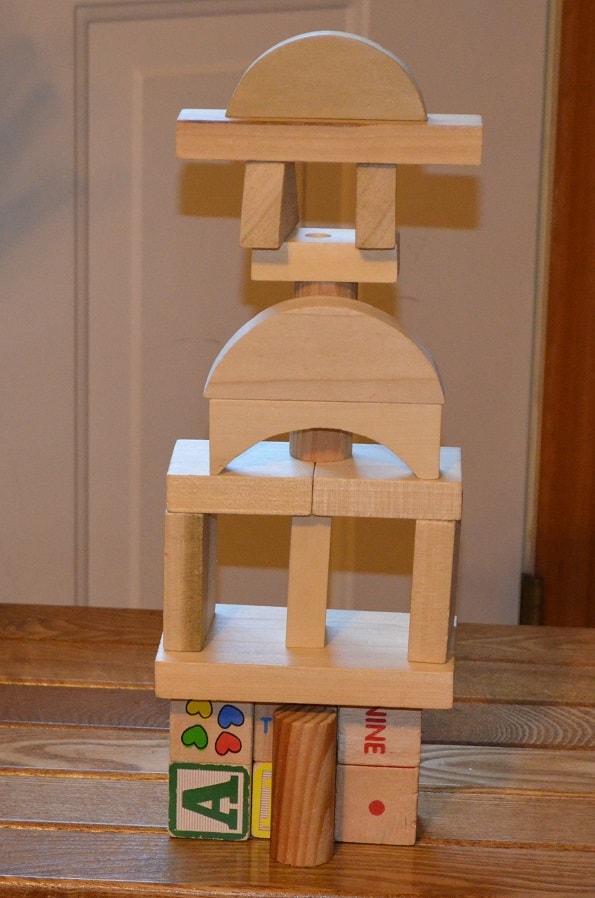 God has a plan for your life. He has given you gifts and abilities.

Those are great goals. But if God hasn’t told you to do those things, you will be wasting your time. The Jews were given a specific task. God will give you a task as well.

Through prayer and learning, God will reveal to you what He wants you to do when you grow up. It will be an adventure!

But there will be times when other people aren’t going to agree with the task God gives you. Like the people of the land discouraged the Jews, you might have people in your life who discourage you to do what God wants you to do.

While Jesus was on earth He was mocked and ridiculed for things that He did. He would heal on the Sabbath. He would say things against the Religious leaders. He was silent when being accused of blasphemy. He was mocked while dying on the cross.

If we choose to be Jesus Followers, then we must expect that we will be made fun of at some point in time.

What can we learn from Zerubbabel rebuilding the temple? The Bible is filled with commands and actions that we should be doing. Sometimes other people won’t like it when we do what God wants us to. But we can be strong and courageous and do what God wants anyway. We answer to Him, not people. 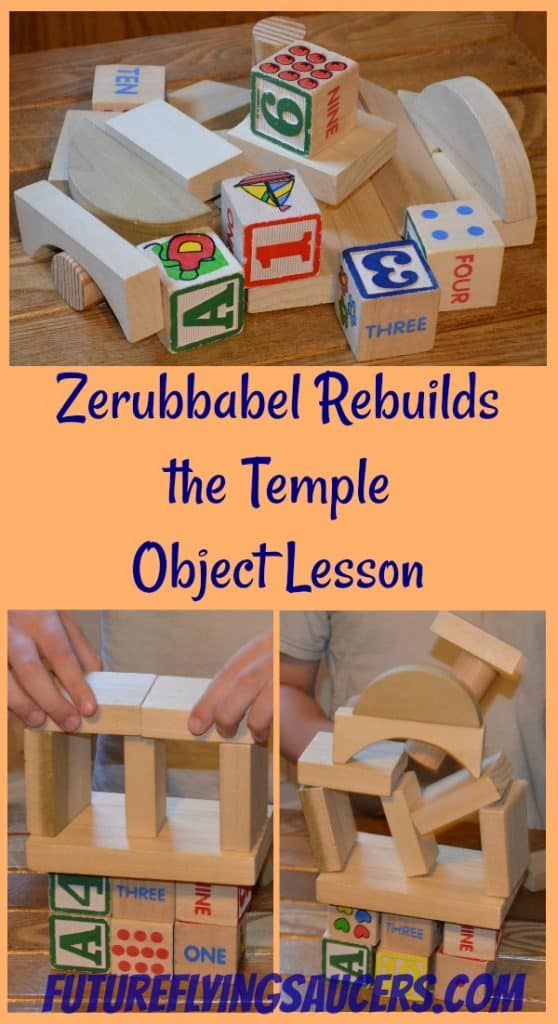