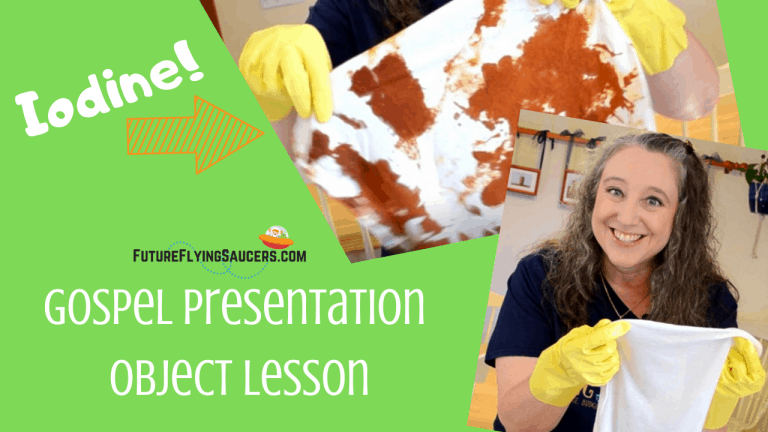 *This scripture uses words such as “harlot” and “prostitute”. If you are teaching younger children, or these words are uncomfortable to use, substitute words such as “an unfaithful wife” or “lived with a man she was not married to.”

Background: The nation of Israel was divided after the reign of Solomon. Northern Israel had no good kings while southern Judah had a few good kings. Prophets were sent by God to warn the people to repent, turn away from idols and sin, and come back to God. 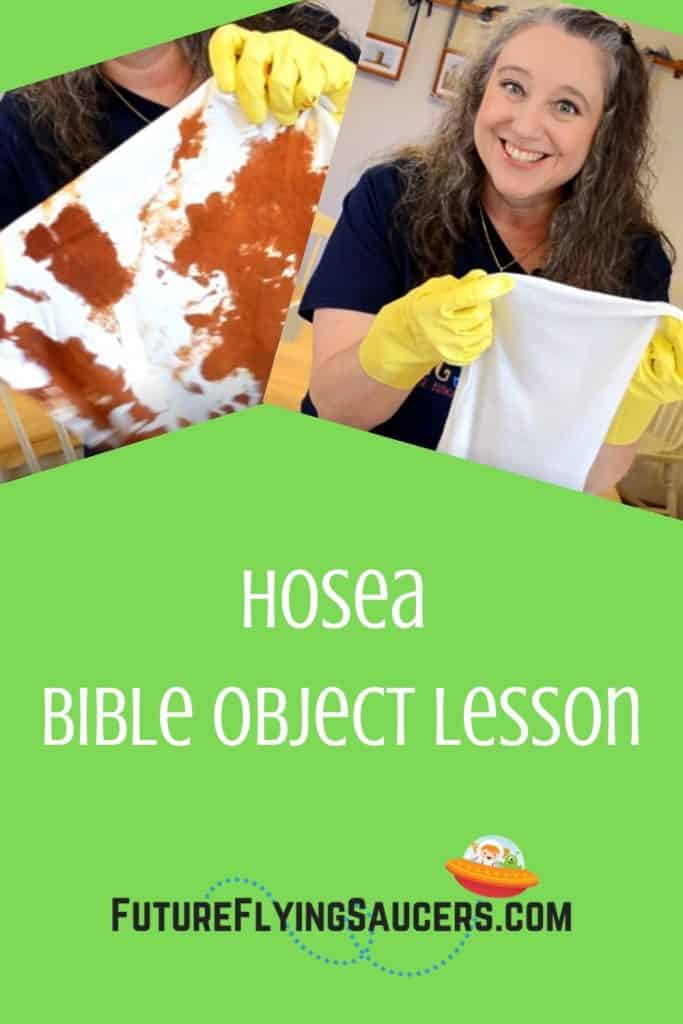 {Have the two buckets in front of you, but use storytelling for the Bible event first. Read, or storytell, Hosea 1:1-9.}

Hosea was a prophet who lived in the northern kingdom of Israel. The people were far from God. They worshiped idols and lived lives that did not honor God. God went to Hosea and told him to marry a woman who would not be a faithful wife to him. This sounds really strange. Wouldn’t God want his prophet to have a happy marriage?
God was going to use Hosea’s marriage and life as an object lesson for the nation of Israel.

Hosea had three children. The first son was named Jezreel. In other lessons we have discussed the importance of names in scripture and this is a classic example. Jezreel means, “God will sow,” and in this case God told Hosea that He would bring about the fall of Israel. Hosea’s daughter was named Lo-Ruhamah which means, “Not having received mercy.” God wanted Hosea to tell the people that He would no longer have mercy on the nation of Israel. Gomer then had one more son named Lo-Ammi. Lo-Ammi means, “Not my people.”
Wow.

At this point God was so fed up with the people of Israel that He stated that they would no longer be His people an He would not be their God.

{Watch the video below. This was easier to create than typing it all out. It is simple, but I want you to see it.}

What can we learn from Hosea and Gomer? God takes sin and rebellion seriously. He loves us, but we can be unfaithful to Him. We need to ask the Lord to search our hearts and tell us if we have gone astray so we can repent and get back on the straight and narrow road of walking with Him.