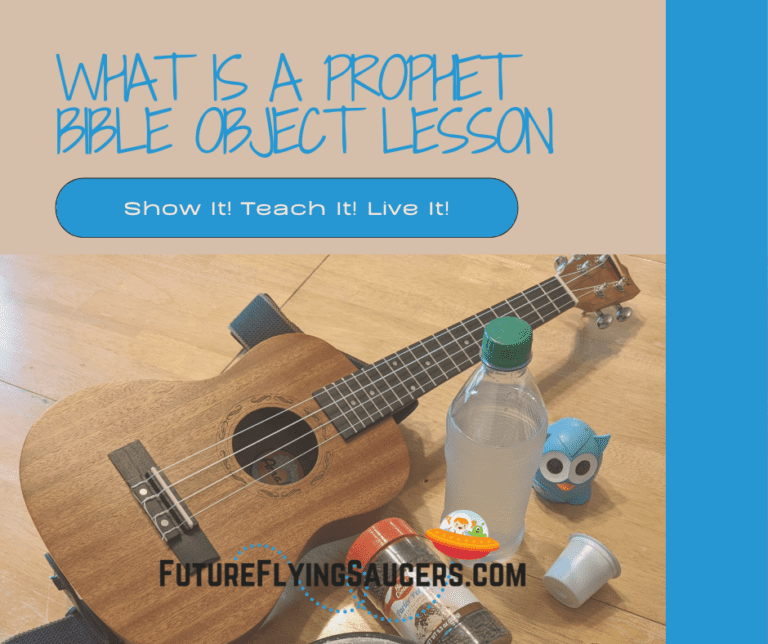 What is a Prophet Bible Object Lesson

What was a prophet and why were they so important in the scriptures? Use this what is a prophet Bible Object Lesson to teach children the purpose of prophets and that Jesus is the Ultimate Mediator between people and God.

Geography: Kingdom of Israel and Judah

Background: God intended to lead His people. In the garden, He walked with Adam and Eve. When God called Abraham, He spoke directly to him. After Moses brought the people out of Egypt, God met them on the mountain, but they refused to go speak with Him because they were terrified. Therefore Moses mediated between God and the Israelites. Jesus is the Ultimate Mediator because He goes between God and all people.

What is a Prophet Object Lesson:

The author of Hebrews tells us that in the past God spoke at various times and in various ways to His people. God still speaks to His people, only today He chooses to use the words of His Son Jesus. And because He is God, He can still use various ways and times to speak when He so chooses. 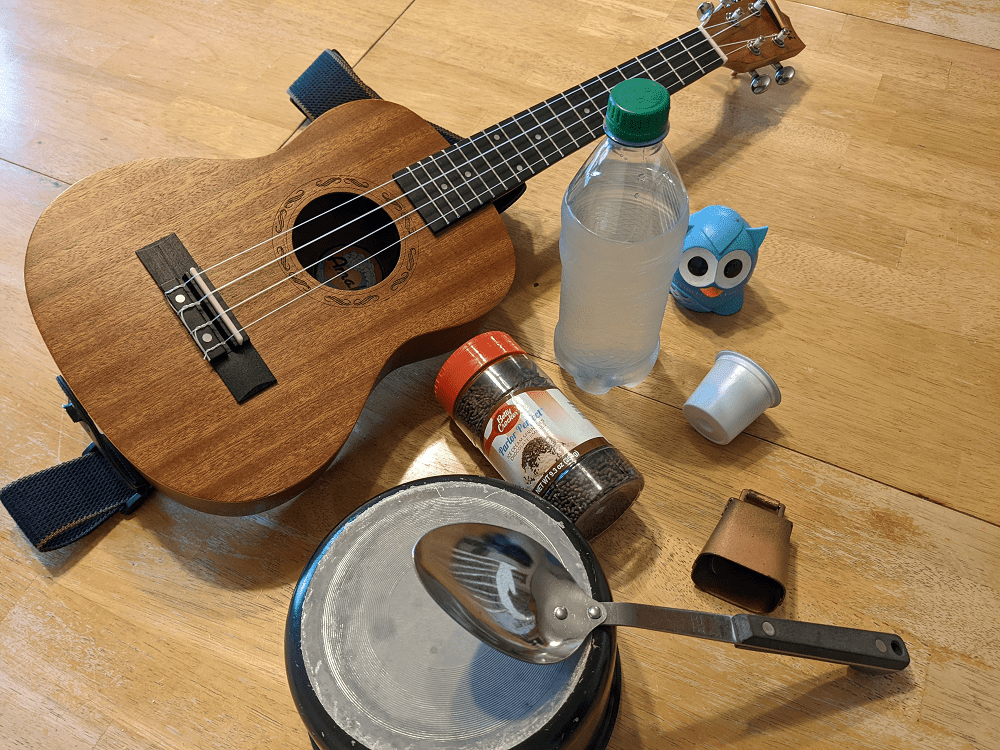 {Bring out the items. Tell the children to listen to the different noises made by the objects. If you like, choose a few student volunteers to play the items. Ask:}

Our ears are amazing creations. The outside of our ears gathers the vibrations from sounds. As those vibrations travel down the ear canal, eventually they turn into something our brains can understand. And then we are able to discern different sounds: loud, soft, whispering, yelling, a horn, a cat purring, and more!

What is a Prophet Bible Lesson:

In the Old Testament, God chose to speak to people directly, or to use specific people called Prophets. There was nothing particularly special about this group of people. They could be men or women. They were poor or rich, educated or not. What they all had in common was that God had chosen them to send a message to His people. Sometimes the people of Israel as a whole received a message; or sometimes it was a specific person, like a king. These people listened to God and took a message to the correct receiver.

Moses is considered the first Prophet.

A prophet was a mediator.

A prophet was also a leader. Moses physically led the people to the Promised Land. Other prophets would lead the Israelites in different ways. Some would anoint kings. Some would mediate between God and the kings. Others would speak directly to the people the messages of God.

When the prophets spoke, God expected the people to hear them, listen, and obey His words.

The same thing happened when the people or the kings refused to listen to the Word of the Lord which was spoken by the prophet. The prophet would give a message or warn the people. Sometimes they would listen and other times they wouldn’t.

What is a Prophet Life Application:

Prophets in the Bible were important because they spoke words from God, led people, and mediated between God and people. Now that we have our own copies of the Bible, we don’t really need an actual PERSON to tell us the words of God because we can read those words for ourselves. And we should. The Holy Spirit can then speak to our soul-heart and help us figure out what is from God and what is not. We must be willing to listen and then obey just like the Prophets of old.

If Jesus is our Savior, then He becomes our mediator between God and us. When we read our bibles, the Holy Spirit uses those WORDS of God to teach and guide us.

What can we learn from the prophets? God wants to speak to His people. He wants us to listen to Him, take Him seriously, and do what He asks. Sometimes those messages are encouraging. Other times, God warns us about our choices and the consequences of those choices. Will you choose to listen to what God is saying?