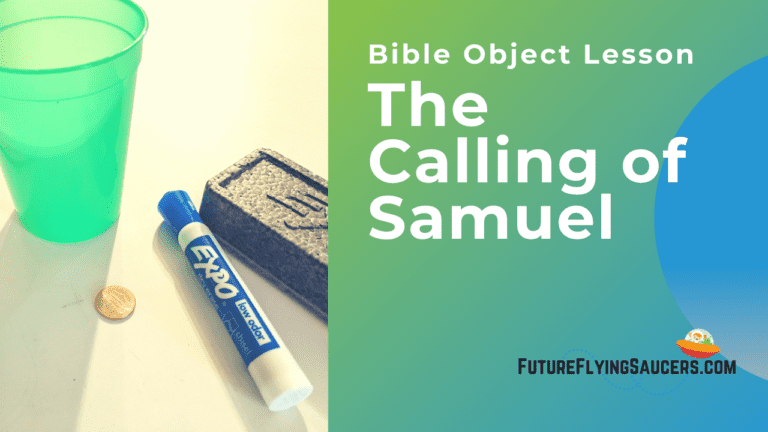 How old does a person have to be for God to use him or her? Use this calling of Samuel Bible Object Lesson to teach children that God can use children and people of all ages if they are willing to listen and obey.

Geography: Kingdom of Israel and Judah

Background: Samuel’s birth and coming to the tabernacle signifies the beginnings of God preparing the people for the monarchy. Of course, this doesn’t happen until the Israelites choose the monarchy form of government over God, but Samuel is the prophet chosen by God to lead during this time. In order for a man or woman to be a true prophet of God, the predictive words of the person must be fulfilled. (Deut. 18:21-22) So when God called to him in the night when he was a boy, this began the establishment Samuel’s credentials as a prophet to all the people of the land. [If you have not done a tabernacle lesson before, consider doing THIS ONE before teaching this lesson.]

The Calling of Samuel Object Lesson:

{Flip the coin 10 times and create a tally chart to record the data. Ask:} 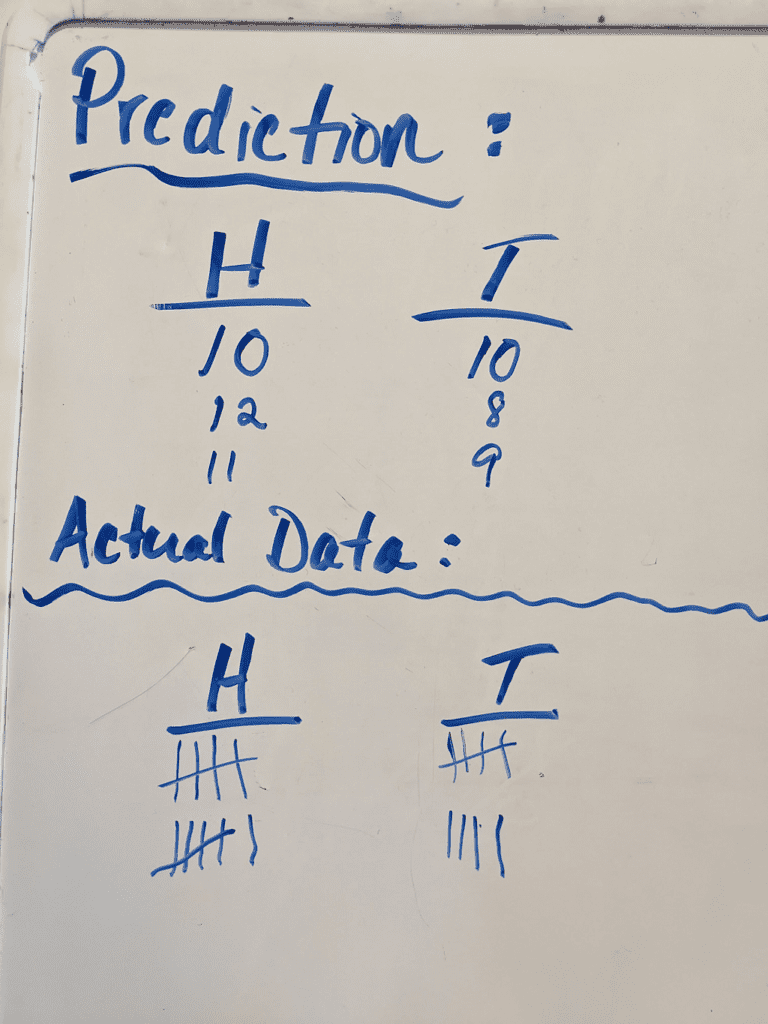 A prophet of God was a mediator (someone who stands between) between the people of God and God Himself. A prophet was also a leader of the Israelites. Samuel was both a mediator and a leader, but he also showed how God used prophets to predict the future. And Samuel was a young boy when God began to speak to him.

Samuel was afraid to tell Eli God’s message, however, Eli wanted to know what message God had given Samuel, so he asked Samuel to not hide the word from him. He obeyed and told Eli God’s word. In First Samuel chapter 2 we learn that a man of God had already given Eli this exact same prophecy and Eli had done nothing between the two messages to guide or discipline his sons. 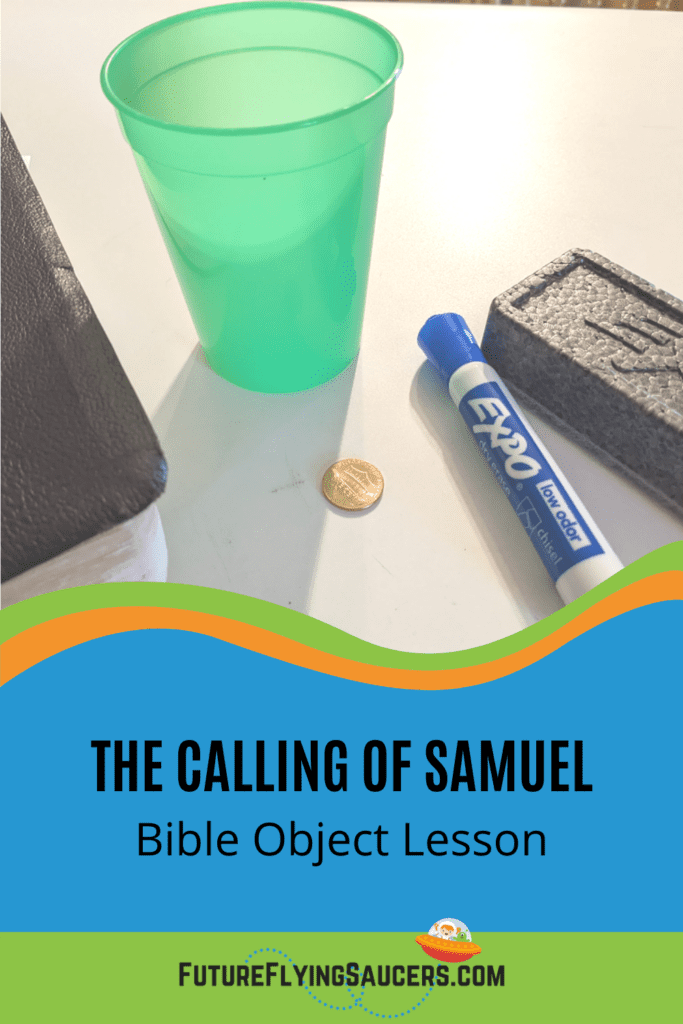 When we flipped the coin, we attempted to predict if it would land on heads or tails. There were only two options. A prophet who predicted the future was different from a coin flip because there are many, many options that can happen in the future. So when a prophet, like Samuel, received a word from the Lord, and then it happened, that gave Samuel credibility in the eyes of Eli and the Israelites. That meant that Samuel was respected as a true prophet of God and the people from the northern cities down to the southern cites listened to Samuel.

{Optional: If you have time, do the previous prediction activity again, this time using the die. Have the children predict which number they think will show up the most after 30 rolls. Then roll the die 30 times and tally the data. Discuss how many options there were this time for rolls versus the coin toss (six versus two) Ask:}

Prophets in the Bible were important because they spoke words from God, led people, and mediated between God and people. Now that we have our own copies of the Bible, we don’t really need an actual PERSON to tell us the words of God because we can read those words for ourselves. And we should.

God used Samuel in mighty ways all throughout his lifetime, from his young days until he was very old. He anointed the first two kings of Israel and he spoke God’s word to the people as he traveled throughout the land.

What can we learn from Samuel? God wants to speak to you through His word now while you are young and all throughout your life. He wants to do mighty things with you just like He did with Samuel. Are you willing to say, “Yes, your servant is listening?”