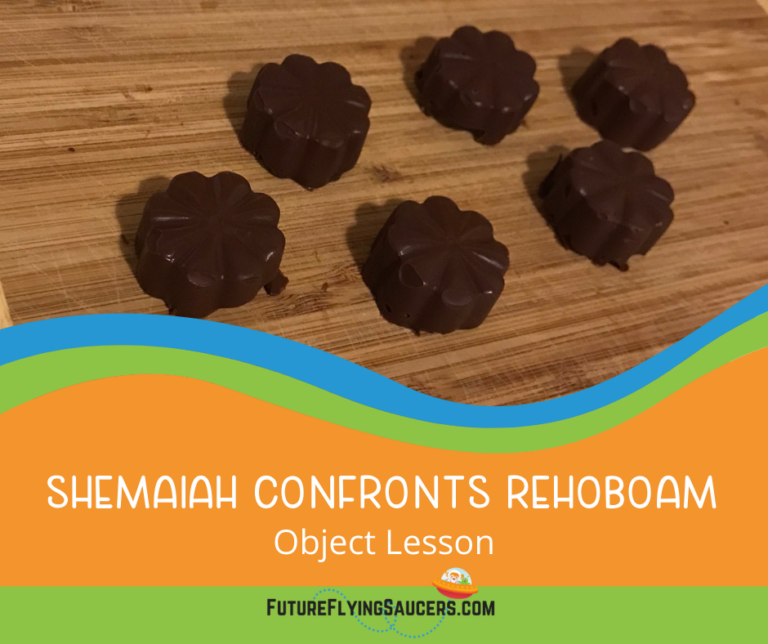 Shemaiah had to give Rehoboam, the King of Judah, and all his leaders, the word that God had abandoned them due to the unfaithfulness of Judah. Use this Shemaiah and Rehoboam lesson to teach about heart change, repentance, and the irreversibleness of salvation. 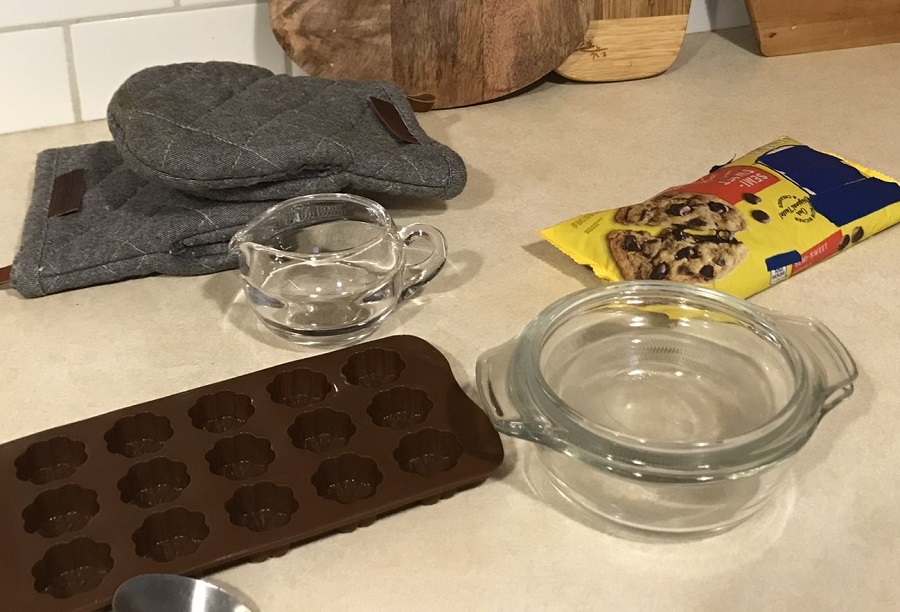 Geography: Southern Kingdom of Judah and Egypt around 920 B.C.

Background: Shemaiah prophesied during the reign of Rehoboam, the son of Solomon at the beginning of the divided kingdoms. He also wrote a book of the chronicles of Rehoboam’s reign. (2nd Chronicles 12:15). The people of Judah had “followed in the ways of David and Solomon” in the first three years of Rehoboam’s reign. However, after Rehoboam became strong, he, the leaders, and the people abandoned God.

It is important to note that this account is the first time an Egyptian king is mentioned by name. Up to this point in scripture, the leaders were always “Pharaoh.” King Shishak of Egypt, who reigned from 945-924 BC, was also known as Sheshonk I. He was from Libyan descent and there is archeological evidence of his existence and of Shishak conquering parts of Israel and Judah.

Object and Bible Lesson for Shemaiah and Rehoboam:

We are going to learn that the prophet Shemaiah had to stand up and confront King Rehoboam and all his leaders. It must have been scary to do that, because the king had the power of life and death over people in those days. But God had given Shemaiah a message, and he counted on God to be with him as he carried out the task. 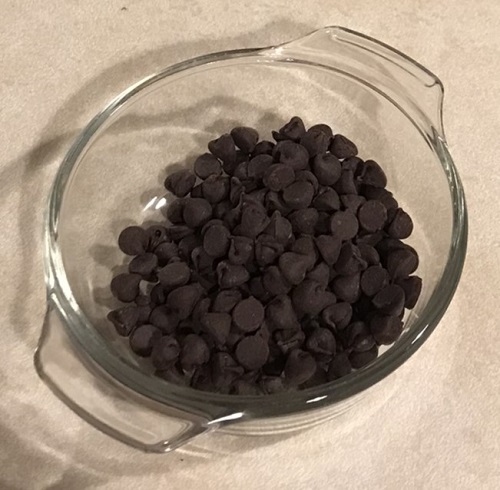 {Melt the chocolates. Allow children to observe, keeping a safe distance. When melted, stir, then spoon, or pour, carefully into pitcher with spout.} 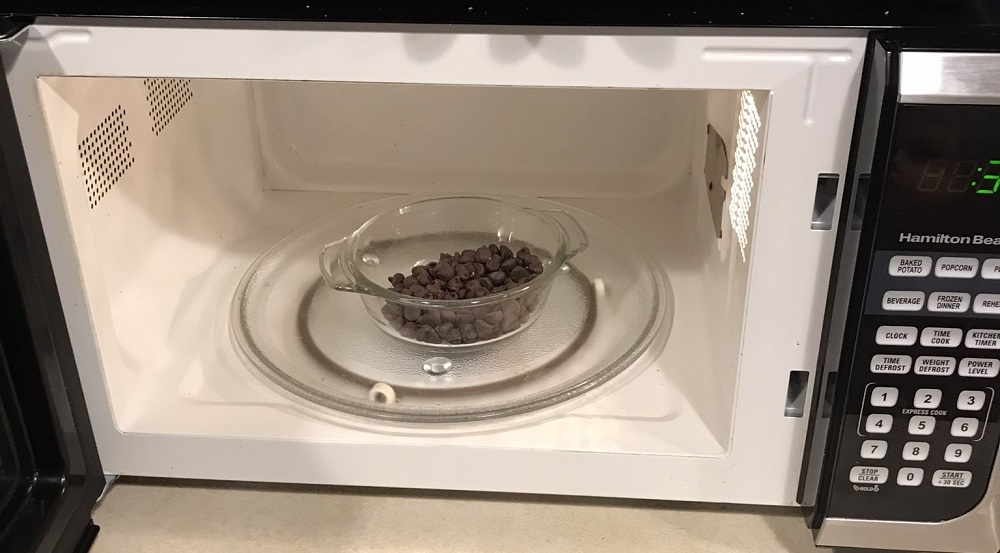 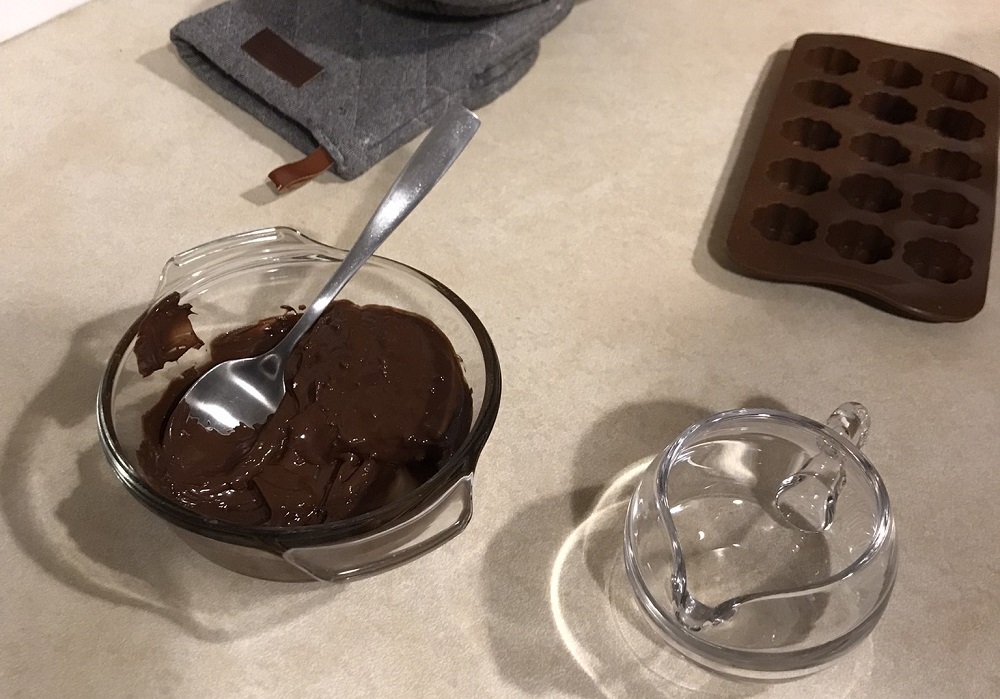 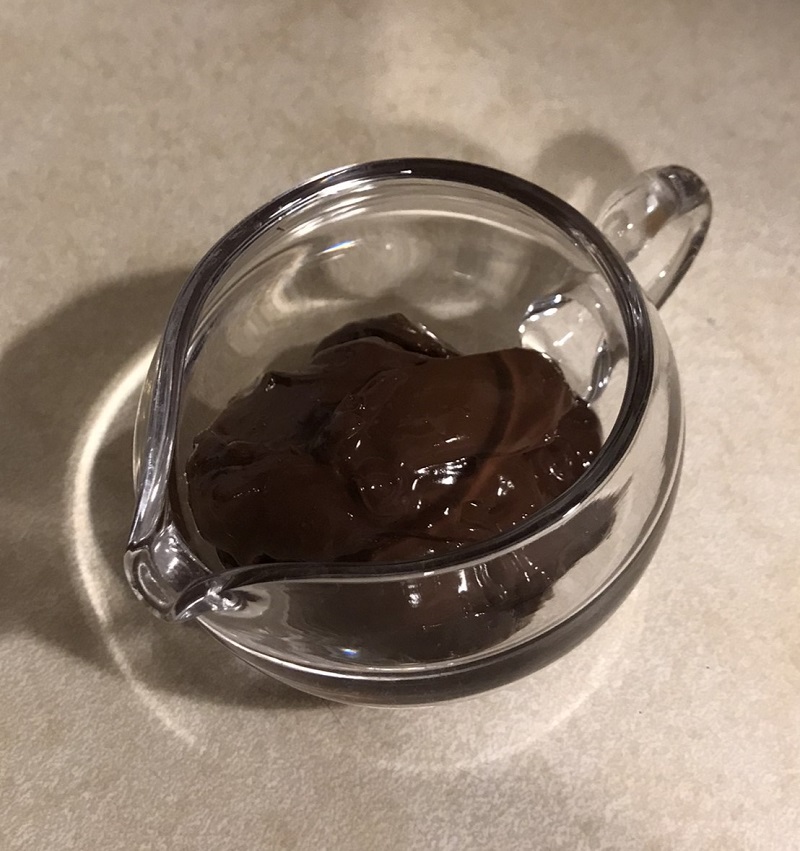 This is what should have happened to the king and people of Judah. God said He was going to destroy them. We destroyed the chocolate chips.

Then something unexpected happened! The king, together with his rulers, humbled themselves. That means they realized that God alone is in charge, that He alone is worthy of their worship. They recognized they had done wrong in not following God’s law, and had led the people of Judah into doing wrong.

God then changed what He was doing. He was going to remove his protection from Judah and allow Shishak to destroy the place and the people, but when the king and leaders responded with humility, acknowledging God’s righteousness and justice, God responded to them by not allowing them to be totally destroyed.

God reversed His decision because of the humility of the king and leaders of Jerusalem.

{Carefully pour chocolate from the pitcher into the chocolate molds. Let the children watch you do it. Depending on the age/ability of the children, you could allow them to help pour. Once molds are filled, carefully put them in the fridge or onto a bowl of ice.} 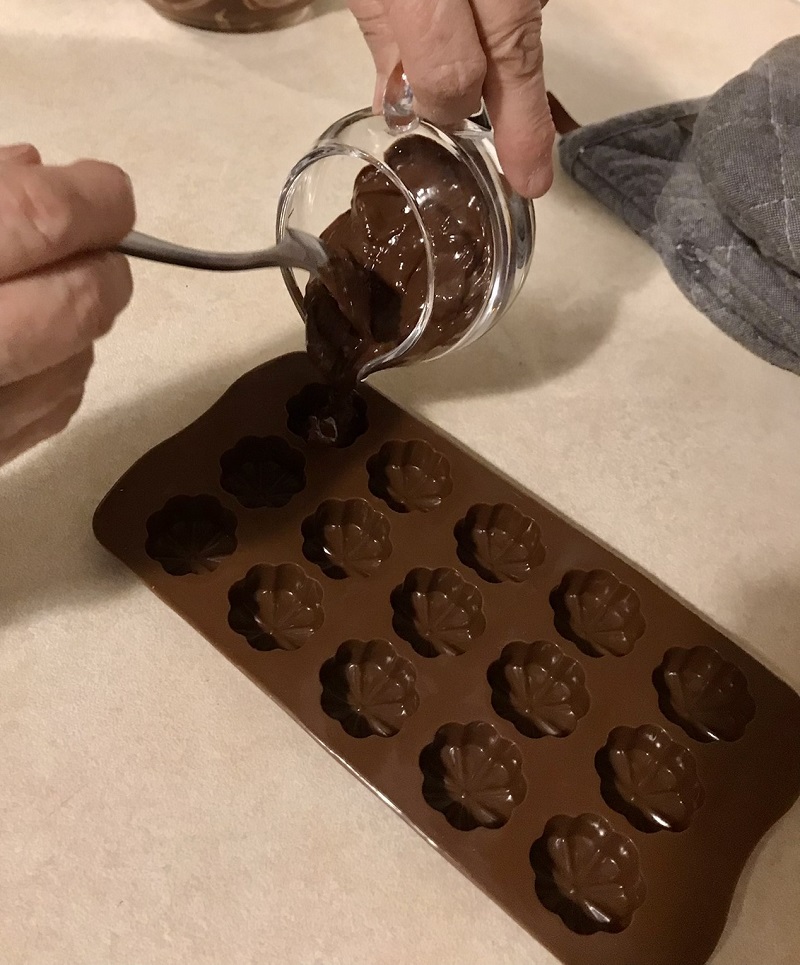 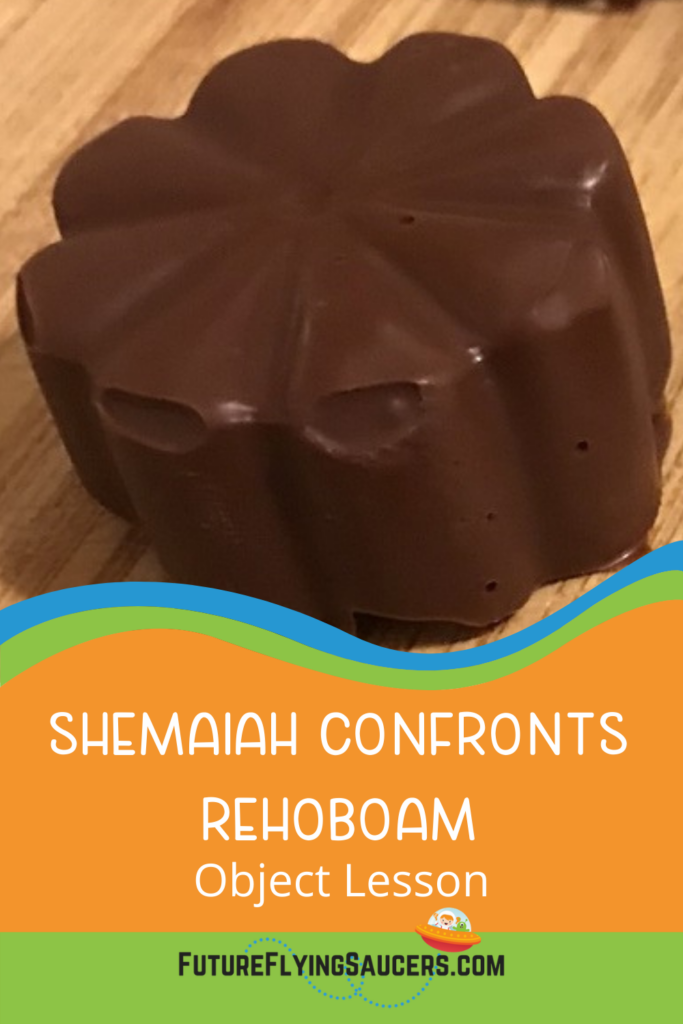 God allowed the heart change in King Rehoboam and his leaders to let Him put His protection back over the nation. This is called a reversible change, because God changed what He was doing.

Rehoboam and the leaders deserved God’s wrath, but instead they turned from their sin. You have sinned against God and deserve His wrath as well. BUT! When you turn away from your sin, turn from your ways to following God’s ways, this shows the change in your hearts. You can make a reversible change.

God sees your reversible change and makes it irreversible. That means it can’t be changed back. When we belong to Jesus, we belong to Him forever and you can’t go back to your old self! Isn’t that good news? That means God will never change His mind about you – He sees you as His child.

{Check on the chocolates. If not fully hardened yet, show them how it is no longer liquid chocolate, but changing form. If they are hardened enough, pop one out of the mold and show it to them.} 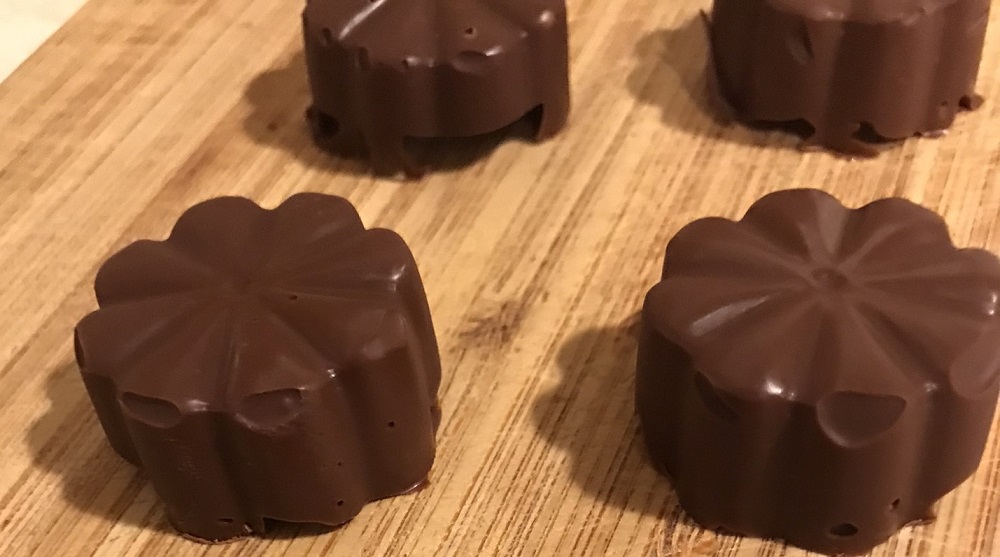 What can we learn from Shemaiah and Rehoboam? God allows us to change. We can change from not following Him to choosing to follow Jesus. That reversable change is repentance. The irreversible change from God is salvation from sin.