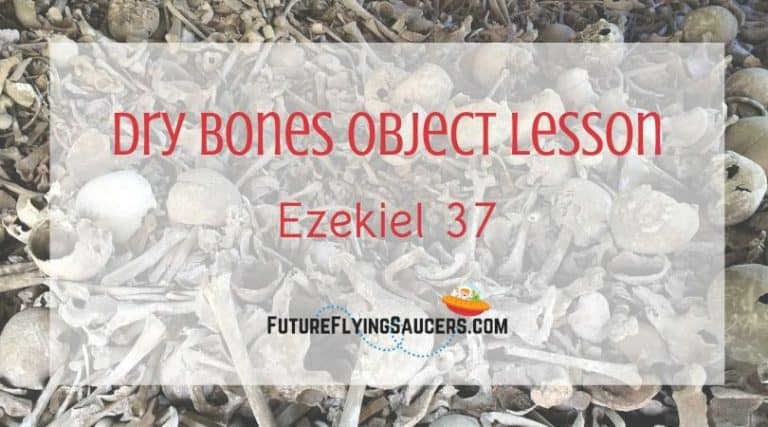 What do dry bones and two sticks have to do with Jesus? Use this Ezekiel 37 Bible Object Lesson to teach children that God is trustworthy and that new life comes through Jesus.

Background: The nation of Israel was divided after the reign of Solomon. Northern Israel had no good kings while southern Judah had a few good kings. Prophets, such as Elijah and Hosea, were sent by God to warn the people to repent, turn away from idols and sin, and come back to God. Because of their sin, God allowed the Assyrians to scatter Israel. Babylon then exiled Judah and few years later.

Ezekiel had a strange dream as well. He had a dream that took him to a valley, or a plain. It was filled with bones. They were scattered everywhere.

Here are some fun facts that I bet you don’t know about your bones:

In Ezekiel’s dream, there were a lot of bones and they were dry like they had been sitting there for a while. In the dream God asked Ezekiel, “Do you think these bones live?” Not knowing how to answer that question, Ezekiel stated, “You know.”

{Show the two sticks. As you tell the next section of scripture, act it out with the sticks.}

God came to Ezekiel again. He told Ezekiel to get two sticks. On one he was to write the word Judah, for that kingdom. On the other one he was to write Israel. Then Ezekiel joined the two sticks together and they became one. God was telling Ezekiel that He was going to bring people from the kingdom of Israel and from the kingdom of Judah and unite them once again. He would become their God once again. But then He goes one to say that One King will rule over them all. He will be a Shepherd from the line of David. A new covenant will be made. An everlasting covenant. God ended by telling Ezekiel that He will Tabernacle, or dwell, with His people.

What does this strange dream have to do with us? First, it is important for us to understand that if God says He is going to do something, then we can trust His word. God is incapable of lying and this makes Him trustworthy.

Remember what God told Ezekiel to prophesy over the wind?

When a person decides to believe in Jesus, the Holy Spirit begins to dwell inside of them. God begins to tabernacle, to dwell, with that person.

This prophecy has not happened yet. It has to the Gentiles, but not to the Jews. This prophecy seems to be talking about Jews who choose to believe in Jesus and then they have the Spirit of God dwelling inside of them just like Gentile believers.

Therefore, it is important for us to get to know our Jewish friends. Get to know what they think about Jesus. Have conversations about Jesus with them. You never know, maybe you can help lead a Jewish sister or brother to Christ!

What can we learn from Ezekiel and the dry bones? God will always do what He says He will do even if we don’t actually see it happen in our lifetime. God wants to take the dry bones of our spirit and bring it to life with the Holy Spirit. That will happen through faith in Jesus Christ. 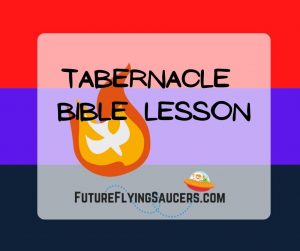 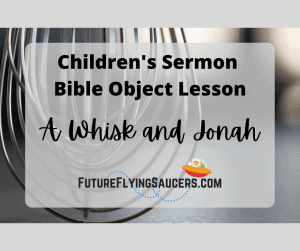