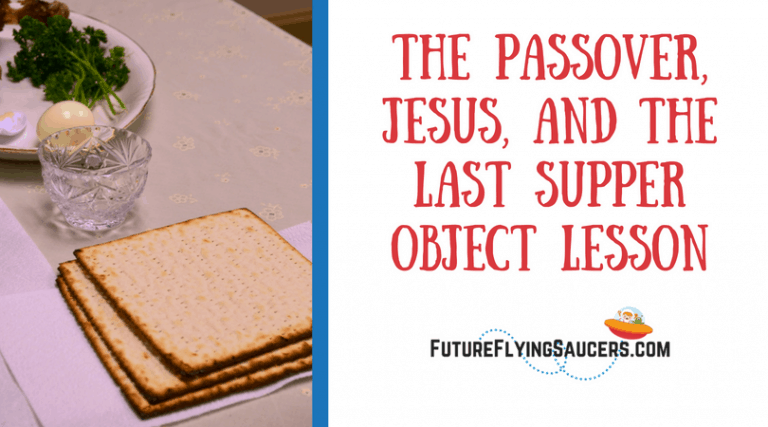 The Passover, Jesus, and the Last Supper Object Lesson

What does the Passover have to do with the church of today? And why does it matter? Create the seder meal and bring the story of Passover, Jesus and the last supper to life in this last supper object lesson.

Background: Jesus knew His time had come. After the Triumphal Entry into Jerusalem, the Pharisees were ready to see Jesus die, and they received help from Judas Iscariot. Jerusalem is swarming with people as the Passover feast was about to begin.

The Passover, Jesus, and the Last Supper Object Lesson:

{You will use all of the props to show each step of the Passover meal. THIS WEBSITE has a fantastic explanation of each part of the feast, what it represents, and how Jesus is reflected in the Passover. PLEASE read it! I will not repeat the info they have there, but incorporate it into the Bible event and show the objects. You might want to have everything arranged on a table as you do the lesson.} The disciples found an upper room in a house for them to celebrate their Passover feast together.
{Removal of leaven – wooden spoon}

Jesus took a bowl and took off his tunic. He began to wash the disciples’ feet. When He got to Peter, he refused to have Jesus wash him. Jesus explained that he could have no part of Him if He didn’t. Then Peter responded, “Not just my feet, but my hands and head too!”
{Washing the hands – bowl} Then they lighted the candles. Jesus had stated in the past that He was the Light of the World.
{Lighting the candles – candle}

Then Jesus and the disciples would have told the Exodus story.

{Have the students tell the highlights of the Exodus story including Moses, Pharaoh, the plagues, and the Passover.}
Exodus tells of Redemption:
Bondage –> Slaves
Redeemer –> Moses/God
Cost/Purchase –> Lamb/sons of Egyptians
Freedom –> Israelites

Jesus and the disciples would have done a curious tradition next. There would have been a bag on the table with three pieces of bread in it.

{Take out 3 pieces of motza bread. Place them on top of each other.}

{Break the middle piece and wrap half in the napkin. Have a child “hide” the piece of bread.} Next is the the seder plate.

{Have the parsley, small bowl of water, egg, horseradish, Charoset, and lamb bone on the plate. Read the article above for the meanings behind each item.} Now they would have eaten a meal. It was during this time that Jesus told the group of men that one of them would betray Him. They asked, “Is it I?” They even asked John, who was sitting next to Jesus, to ask Him who would be the betrayer. Jesus responded, “He who dips his bread with Me.” Judas then asked, “Is it me?” And Jesus told him to go do what he needed to do quickly. So Judas left the group.

Then the hunt to find the hidden bread took place.

{Have the child retrieve the hidden bread. Or, if you have a small group, allow the kids to hunt for it!}

Once found, this possibly could have been the bread that Jesus then broke. Remember, this was the middle piece of bread. The High Priest. The Mediator between God and man. Jesus took the bread, broke it, and said, “Take. Eat. This is my body.” The bread was hidden, just as Jesus’ body would be hidden in the ground for three days. Then the bread was found, just as His body was raised to life.

Jesus then picked up the third cup: the Cup of Redemption and said, “Take. Drink. This is my blood of the new covenant.”
The New Covenant tells of Redemption:
Bondage –> Slaves –> SIN
Redeemer –> Moses/God –> JESUS
Cost/Purchase –> Lamb/sons of Egyptians –> JESUS ON THE CROSS
Freedom –> Israelites –> ETERNAL LIFE to ALL WHO BELIEVE The fourth cup may not have been drunk by Jesus. He stated after the third cup that He would not drink of the fruit of the vine until in His Father’s kingdom. This cup is called the Cup of Hallel, which means Cup of Praise. Jesus may not have drunk from the cup, but He did offer a prayer of praise called The Priestly Prayer in John 17. In this prayer He prayed for the disciples and He also prayed for us.

He knew his time had come….and He was thinking about you.

The Passover, Jesus, and the Last Supper Life Application:

When we take communion, we need to really think about what that juice or wine stands for. That is expensive juice. It bought you. That blood freed you from sin. That blood spilled so yours doesn’t have to. 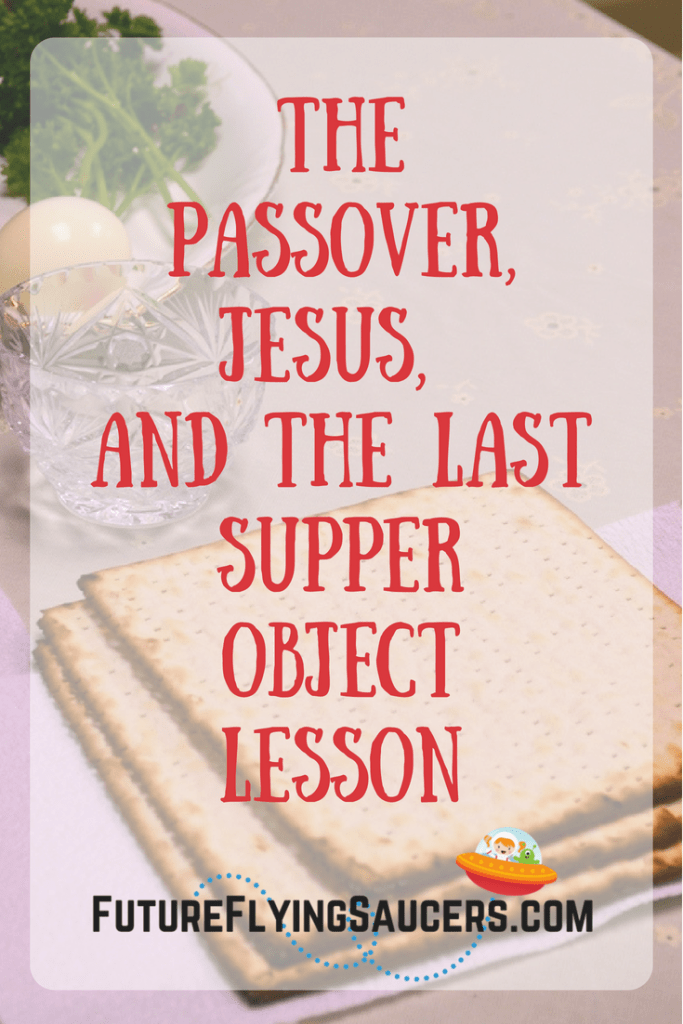